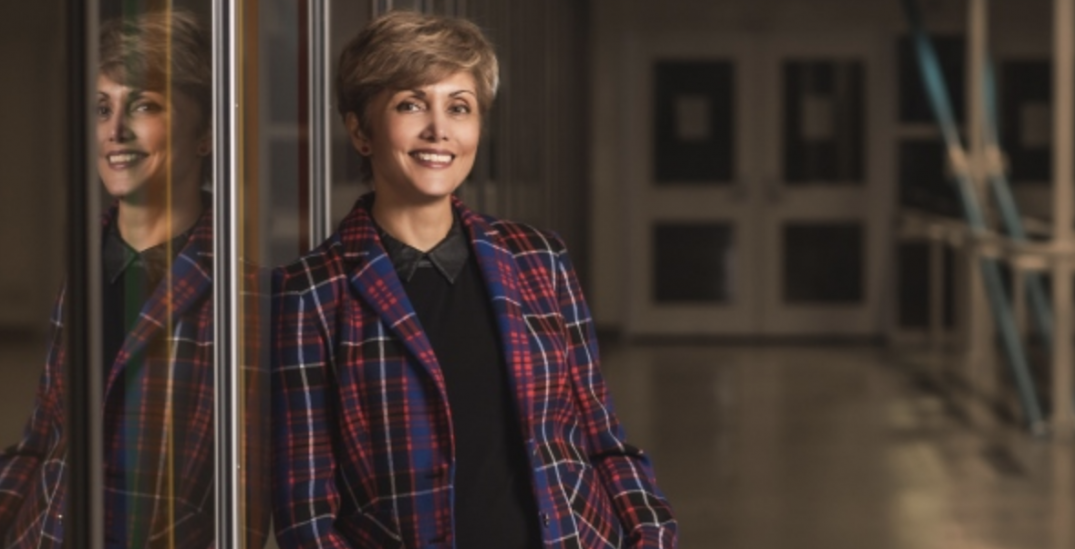 A group of protesters gathered outside the home of Calgary’s mayor on Sunday, holding signs and shouting from the street and sidewalk.

Videos of the protest across social media captured dozens of protesters chanting in the direction of Mayor Jyoti Gondek’s house.

Anti-vaxx protestors showed up in front the house of Calgary mayor @JyotiGondek today, with the post on Calgary Freedom Central saying that police did not show up while they were there smh#antivaxxers pic.twitter.com/oPVIj7oKBk

Mayor Gondek has not responded to the incident online or in-person.

This is just wrong.

There are plenty of opportunities to protest without disturbing the families and neighbours of public officials.

This report also shows antivax protestors continuing to use signs comparing vaccines to the Holocaust. It is always wrong to trivialize the Shoah https://t.co/hbV9YOvC6f

On Friday, the province recorded a record 6,257 new COVID-19 cases.