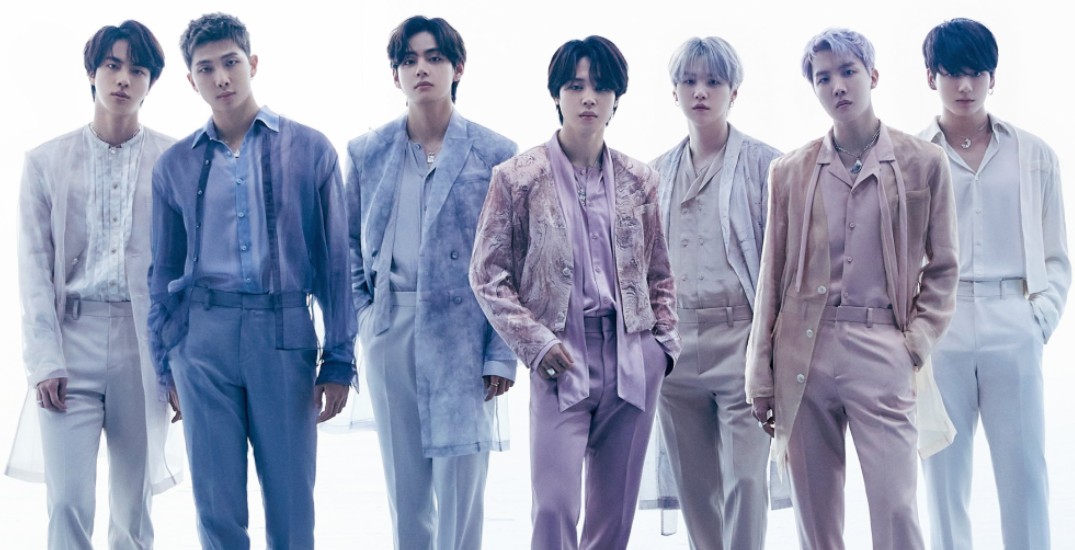 Canadian ARMYs, could we be more excited?

K-pop giants BTS are set to release their brand new anthology album, Proof, which is scheduled to drop on Friday, June 10 at 12 am.

And Canadian book and lifestyle retailer Indigo is celebrating in style.

The album will feature tracks like “Spring Day” and “Butter”, as well as brand new songs such as “Yet to Come”, “Run BTS”, and “For Youth.”

On June 7, HYBE Labels released a teaser for the music video for “Yet to Come (The Most Beautiful Moment).” It’s currently number three in the top trending music videos on YouTube.

Fans won’t be able to get their hands on a copy until midnight but in addition to a chance to mingle with other fans, there’s going to be a live DJ and MC, BTS playlists (naturally), dancers, trivia, games, giveaways, and more.

Book your ticket soon because organizers are expecting hundreds of fans.

The new album will be available in two versions: the Standard Edition and the Compact Edition.

Proof (Standard Edition) retails for $109.99 and will include three CDs, four booklets, a set of seven photo cards, one random photo card, a random post card, and a limited edition poster.

Proof (Compact Edition) retails for $34.49 and will include three CDs, a booklet, a random photo card, a random postcard, a mini posted, and discography guide.

Keep in mind though, there’s a limit of one unit per customer so it’s every fan for themselves.

Check below to book your ticket and information for participating locations near you.