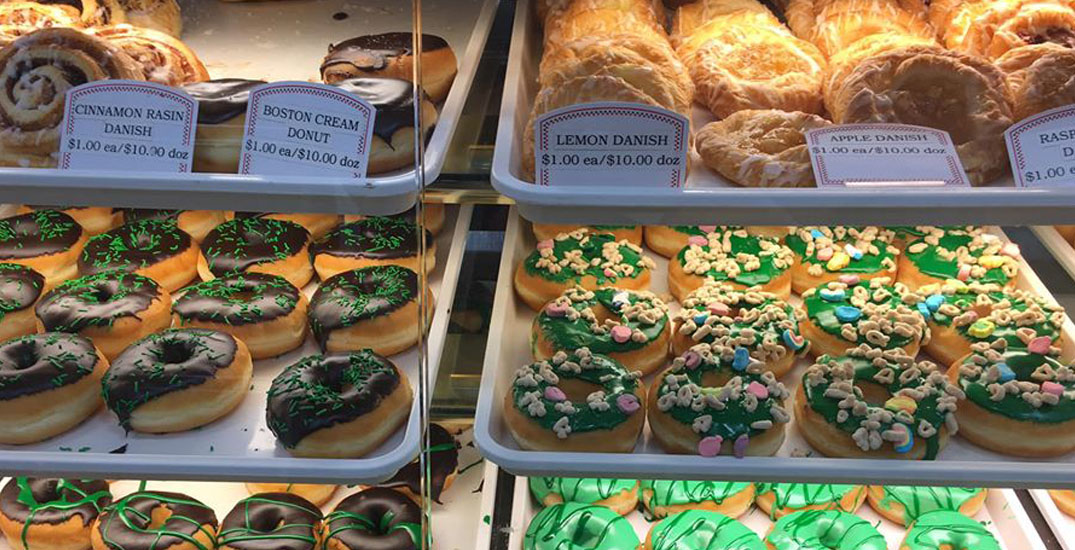 The Edmonton Police Service has charged a woman with arson for allegedly starting a fire at a bakery on Friday.

The fire was lit around 4 am, on Friday morning at the Italian Bakery at 10644 97 Street. Firefighters had to evacuate an elderly couple from the apartment above the bakery.

The 85-year-old wife and 87-year-old husband were seriously injured in the fire, but police say they are expected to survive.

“The fire caused significant damage to the interior of the bakery, private residence and smoke damage to the adjoining building. As investigators combed through the scene, they determined the fire had been deliberately set,” EPS said in a news release.

The bakery’s owners posted on social media about the “devastating fire” and expressed gratitude for first responders. They also asked customers to continue ordering to-go items from their two other locations in the city.