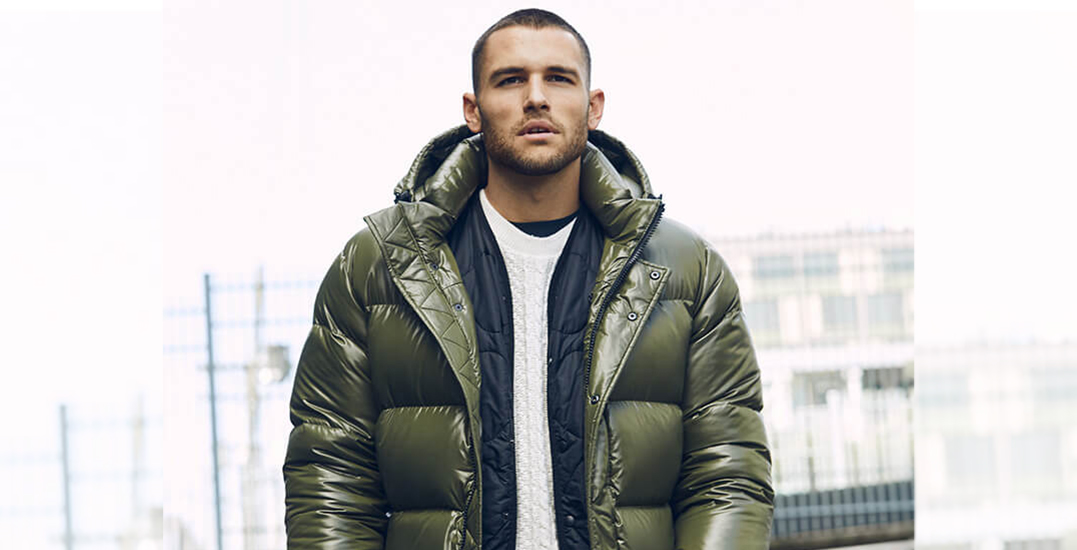 For the first time in the brand’s 35-year history, Aritzia has released a men’s product — just in time for the cold weather.

Starting Thursday, Aritzia locations across Canada and the United States will begin to carry the Mr. Super Puff — a men’s take on the company’s ultra-popular Super Puff by TNA. 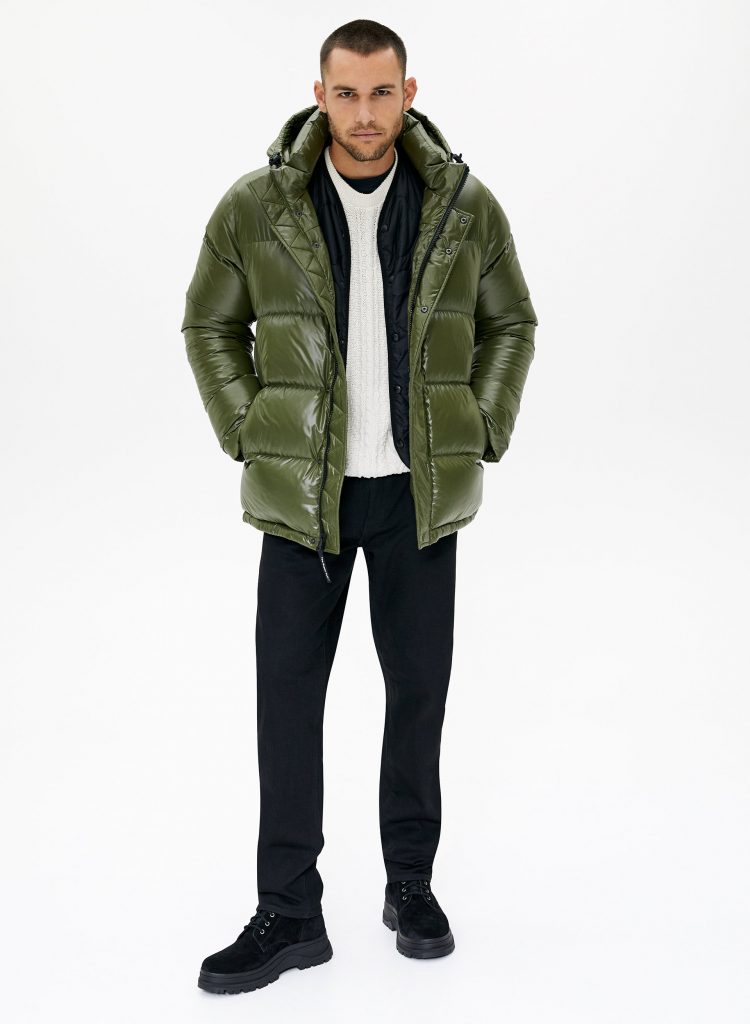 The jacket, according to the company, is designed with “maximalist proportions” and is said to deliver warmth in up to -30°C environments.

Similar to its female counterpart, the exterior of the  Mr. Super Puff is made of a ripstop fabric that Aritzia says is both water repellent and wind-resistant. The interior contains “100% responsibly-sourced goose down.”

Other features of the jacket include a detachable hood and tricot-lined exterior pockets.

So will the Vancouver-based company make a lasting footprint in the world of men’s fashion? It’s too early to say, but the jacket has already gained a little bit of spotlight, being sported by the likes of actor Charles Melton (CW’s Riverdale, The Sun Is Also a Star).

As for other menswear products, Anna Cordon, Aritzia’s Senior Manager of Public Relations says there aren’t any current plans in place, but “never say never.”

Aritzia’s Mr. Super Puff by TNA will be available in-stores and online for $250 and is available in 10 different colours. 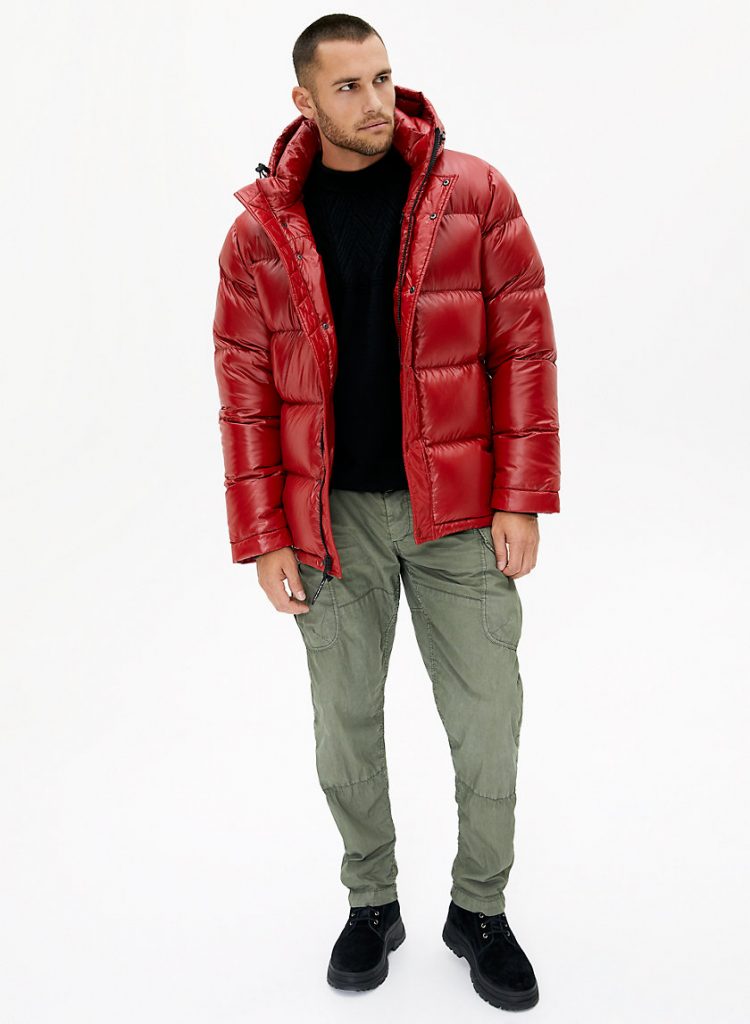