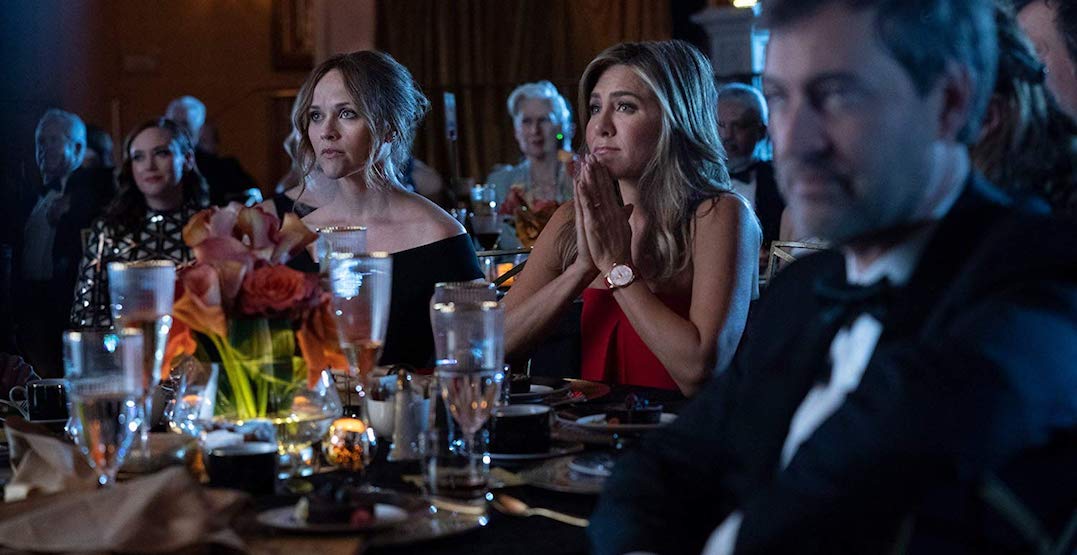 As of Friday, streaming service Apple TV+ is available for viewing on the Apple TV app in over 100 countries and regions around the world.

Some of the Apple Originals that are now available through the streaming service include The Morning Show, See, and For All Mankind. Each series has debuted its first three episodes and will release a new episode weekly every Friday on the Apple TV app.

Additionally, all episodes of Dickinson, as well as kids and family shows including Helpsters, Snoopy in Space, and Ghostwriter, are available. Also on the service, you’ll find the documentary film The Elephant Queen, and the first instalment of Oprah’s Book Club.

New Apple Originals debuting in the coming months include series Servant (November 28), Truth Be Told (December 6), and Little America, as well as movies Hala and The Banker.

Apple TV+ is available on the Apple TV App for $5.99 per month, or free with an Apple Music Student Plan.

To subscribe to Apple TV+ and watch Apple Originals, customers can open the Apple TV app or visit tv.apple.com and receive a seven-day free trial.

Customers with AirPlay 2-enabled Samsung, LG and VIZIO smart TVs can play Apple Originals from the Apple TV app on iPhone, iPad, iPod touch, or Mac directly to their smart TVs. With Family Sharing, up to six family members can share one Apple TV+ subscription and watch using their own Apple ID and password on their own devices. 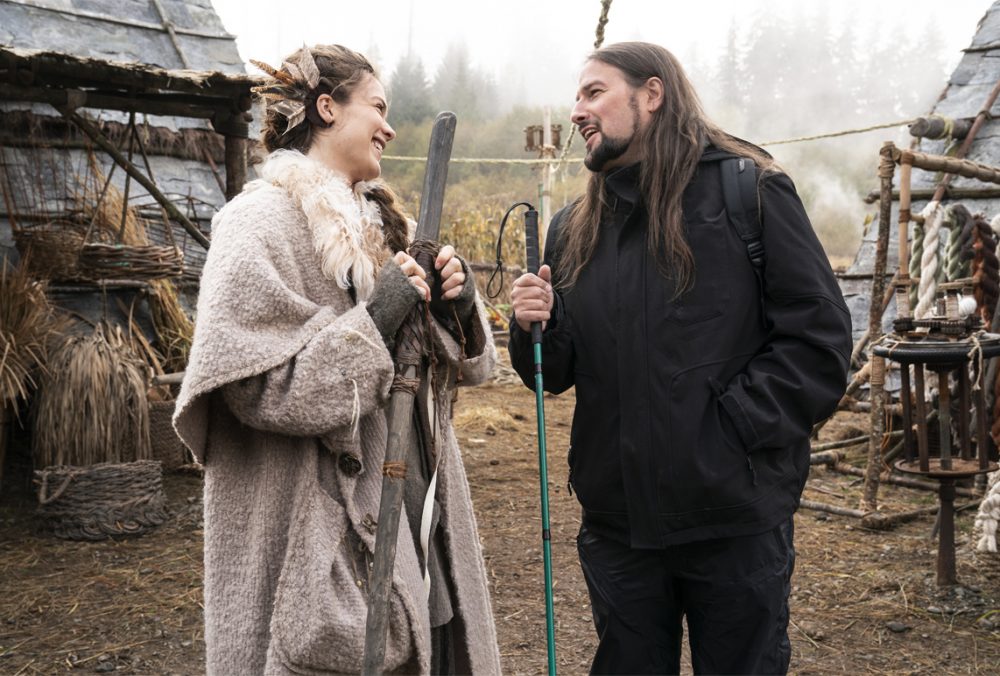 Those who purchased a new iPhone, iPad, Apple TV, iPod touch, or Mac starting anytime after September 10, 2019, can receive one year of Apple TV+ for free, and the Apple TV app will come to LG, Sony, and VIZIO platforms in the future. Those with eligible Sony smart TVs will be able to enjoy AirPlay 2 support later this year.