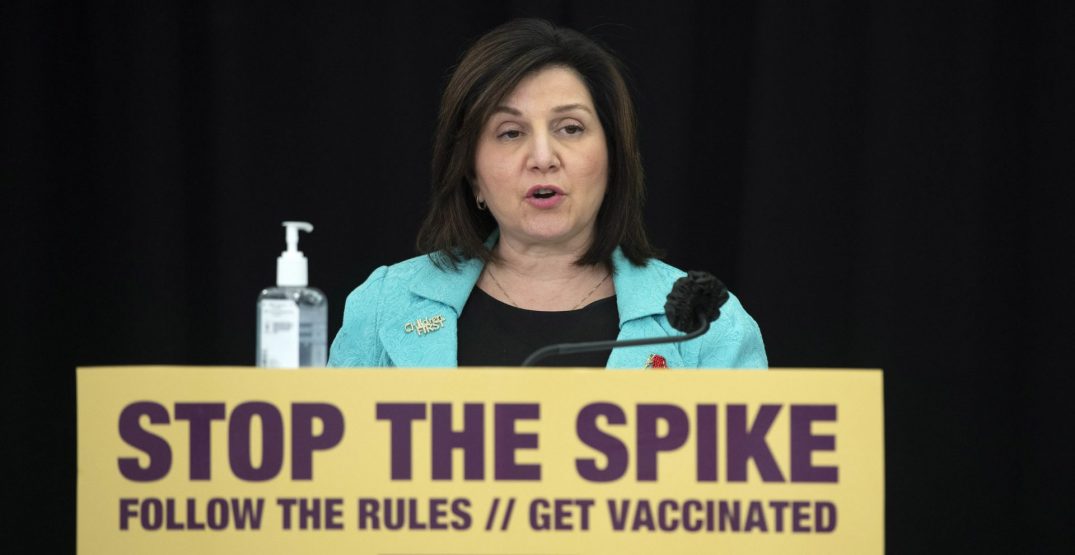 Students in Alberta will not be returning to the classroom after holiday break as planned, with a new date announced late Thursday afternoon.

Students in Kindergarten to Grade 12 will be returning on January 10.

Most schools in the province were set to resume either Monday or Tuesday following a two-week holiday break.

The date change comes as COVID-19 cases in Alberta reach record peaks, largely in part due to the Omicron varaint.

January diploma exams will also be cancelled, which were set to start on January 11.

The province will also be handing out 8.6 million at home rapid test kits when schools return to lower risk of in-school transmission.

Another update will becoming next week on additional steps, says Lagrange.

Several other provinces have delayed the return to class or moved to online learning, in the wake of rising COVID-19 cases driven by the Omicron variant.