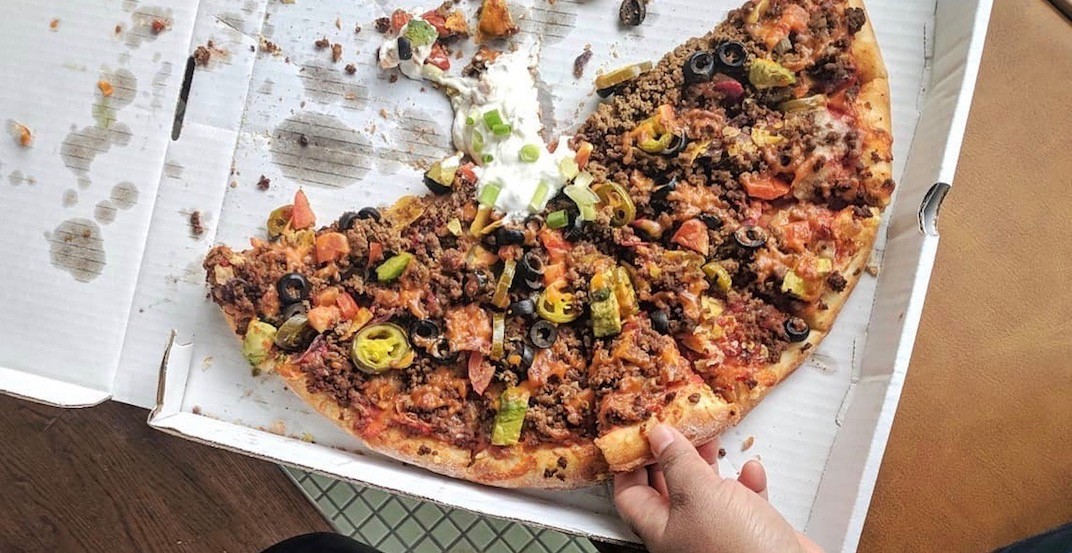 The fifth annual YYC Pizza Week just wrapped, and this year might’ve been the annual ‘za fest’s most delicious yet.

With nearly 40 local food vendors participating in the cheesiest seven days of the year (with $3 from every dish going towards Meals on Wheels), the week wrapped on September 30 and the winners have just been announced today, October 5.

This friendly competition pits local makers against one another to compete in categories including Thin Crust, Thick Crust, Out-Of-The-Box, and the Baker Award.

The winners are as follows:

Out of the Box

The Baker Award, in recognition of YYC Pizza Week’s founder Wanda Baker, is chosen by Calgary Meals on Wheels and awarded to “the restaurant that shows the most community and pizza spirit during the event.”