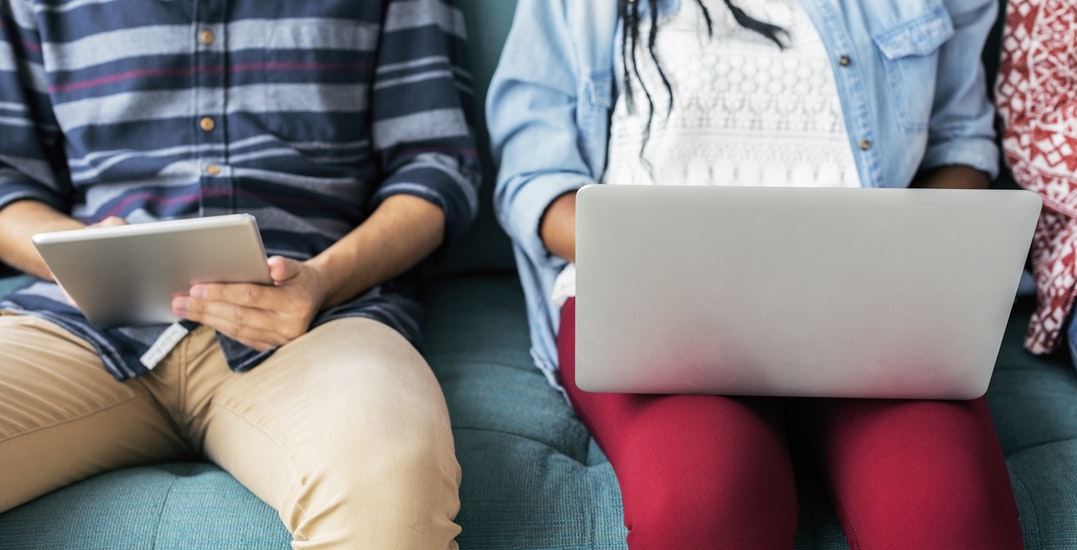 We’ve put together a few favourite channels that aim to relax, educate, or distract you as we all find ourselves spending more time than usual indoors.

Everyone loves lofi hip hop radio-beats to relax/study to, and the livestreaming channel is constantly running with relaxing, low-volume instrumentals interspersed with song samples, spoken word, and excerpts from movies and TV shows. It’s the perfect background noise for working from home, reading, painting, or anything else.

Just a dog and her owner. Chelsea likes walks, treats, and disrupting her owners attempts to game or do home workouts.

A one-stop shop for all and any animal videos, Animal Planet’s YouTube account has been running for 12 years. That adds up to a lot of videos of cute, cuddly, scary, amazing, and heart-warming animals. Their channel is well organized into playlists, so if you’re really into a specific show or animal, like Pitbulls and Parolees, you can find what you’re looking for.

After going viral in 2010, Jenna Mourey has been steadily publishing content on her YouTube channel almost every week. After mainly engaging in viral challenges and videos about gender differences, in the last three years Mourey has pivoted to videos about whatever she feels like doing — to entertaining results. Videos of her turning herself into a disco ball, constructing a bald cap of only false eyelashes, and bleaching her own eyebrows are among some of the most popular on the channel, and are always good for a laugh in stressful times.