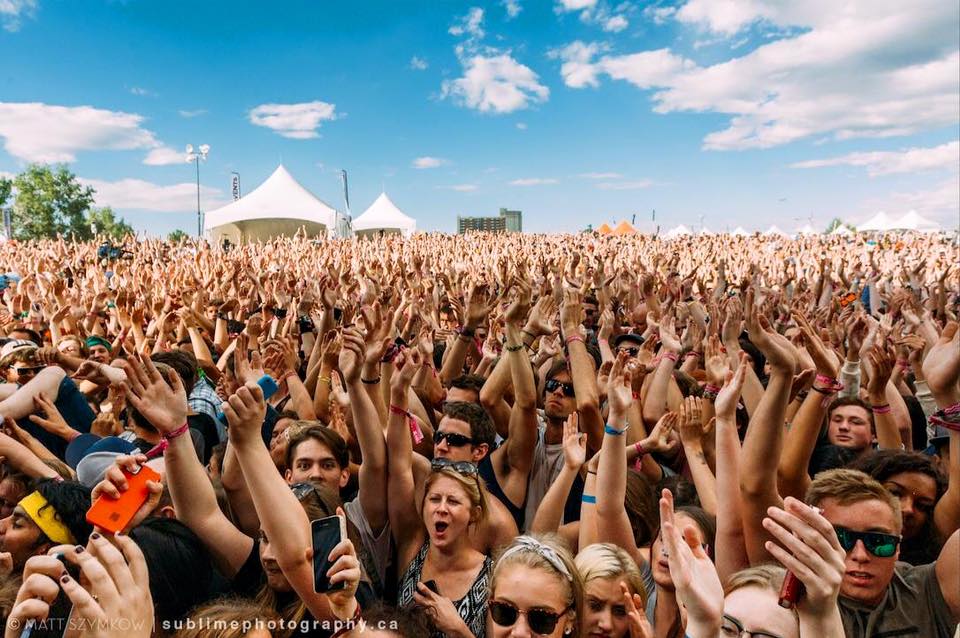 Alternative music festival X-FEST returns to Calgary for its sixth year on September 3 and 4 with The Lumineers headlining.

Twenty One Pilots will be using X-FEST’s platform for their triumphant return to the spotlight before they embark on a massive European tour.

X-FEST 2016 is shaping up to be the best year yet,” says festival producer Nhaelan McMillan of Live Nation Canada. “The lineup features some of the hottest contemporary artists on tour today and reflects our commitment to developing a diverse and well-rounded festival for Calgary music fans.”

Expect performances from bands such as: