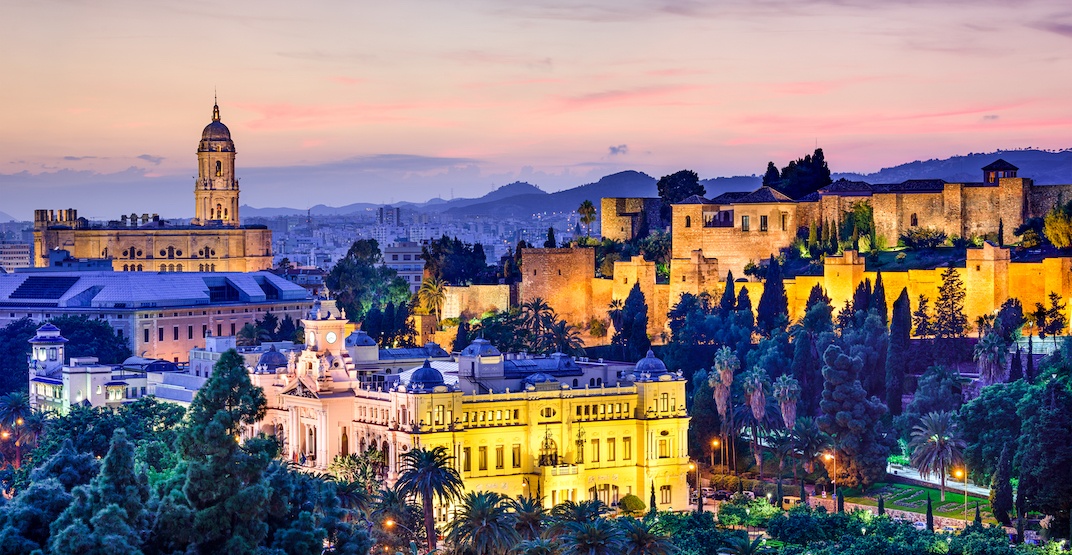 While Julia Roberts may have happily travelled across Italy, India and Bali on a quest of self-discovery in “Eat, Pray, Love” — stuffing herself with copious amounts of spaghetti and exotic Balinese fruits along the way — many women are daunted by the prospect of doing a solo tour around the world.

Safety and security are the most important priorities for women wanting to travel alone, and satisfy the ache of wanderlust.

The study — which was conducted over three months, from January 20 to April 19, 2019 — found Malaga in Spain as the most women-friendly travel destination in the world for 2019, while Prague (Czech Republic) and Tokyo (Japan) placed second and third, respectively.

Here are the world’s top 30 women-friendly destinations for 2019:

Here’s some info about the top 5 countries so you can plan your next trip ASAP! 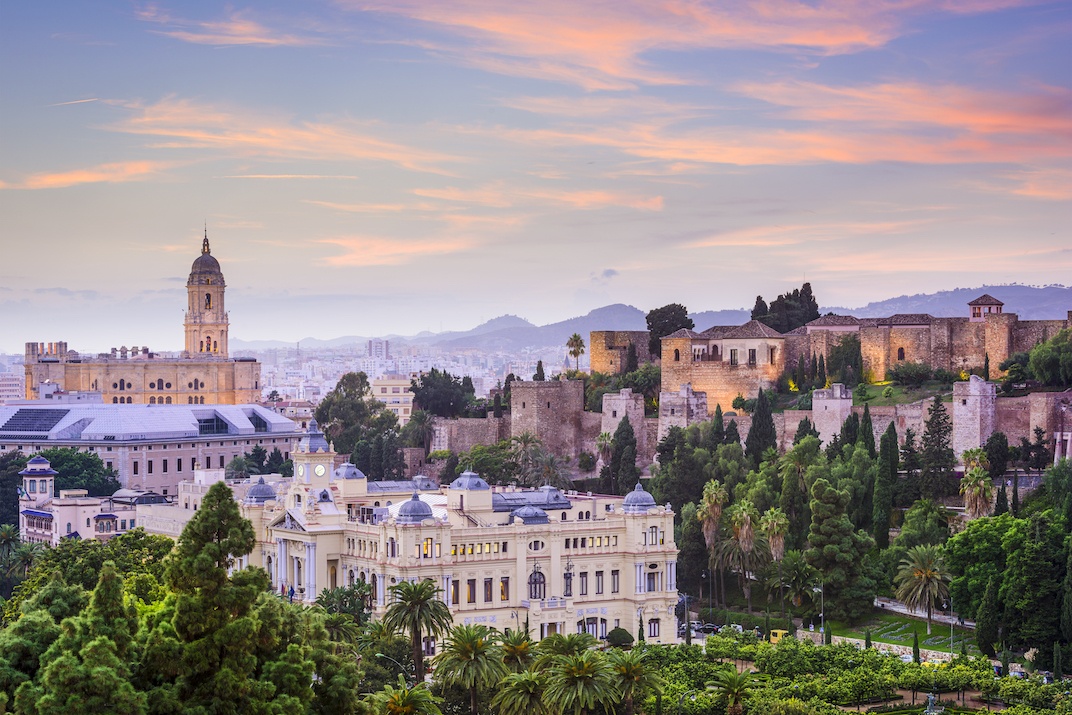 Malaga, the city that blessed the world with the genius that is Picasso, is a wildly exciting port city that is brimming with a multilayered history, and modern vigour. With endlessly beautiful art galleries, architecture, and bar scenes that will keep you up until the wee hours of the dawn, this incredibly city is a must visit. 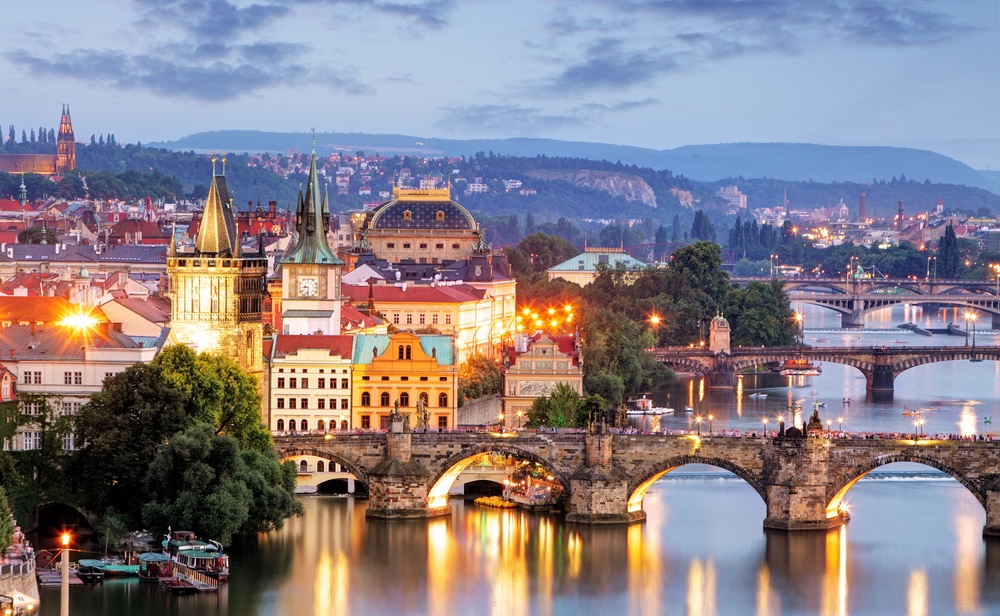 The Czechs are not credited for producing some of the world’s best beer for nothing. With stunningly ornate gothic architecture and Bohemian art galleries, all overlooking the Vltava river, Prague’s cobbled streets and hidden alleyways are perfect for the traveller who is looking for paradise. 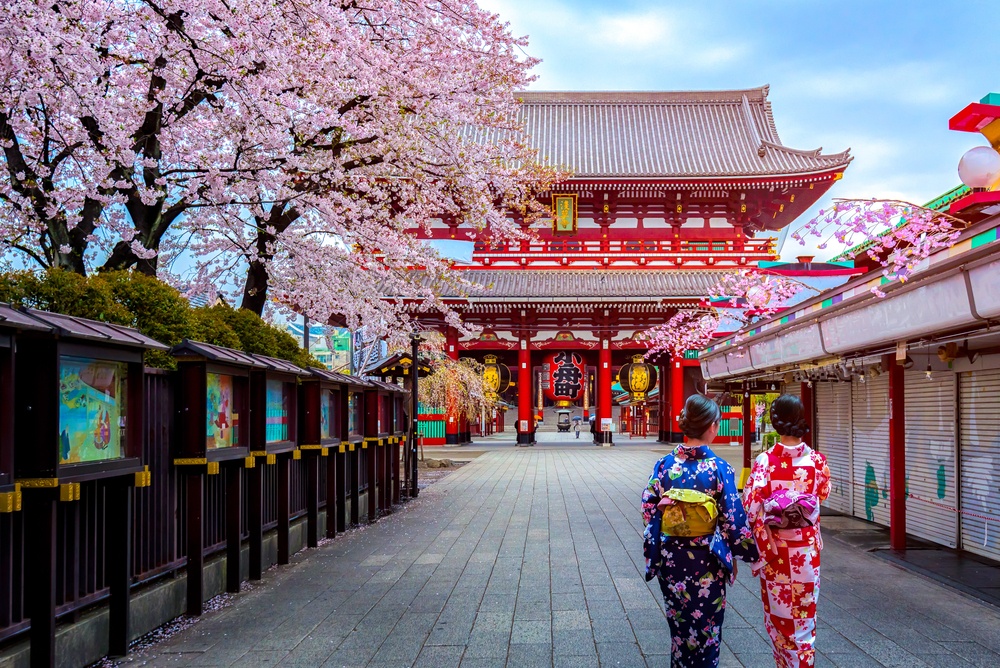 Straight out of a sci-fi futuristic movie, the city is always on the move. With mind-blowing shopping districts, crazily advanced technology, and sleek structures as far as the eye can see, you’re sure to feel like you’ve stepped into the future in Tokyo. Don’t be fooled by the modernity though. The city is as much home to gorgeous temples and quiet, meditative Japanese gardens as it is to whizzing cars and skyscrapers. 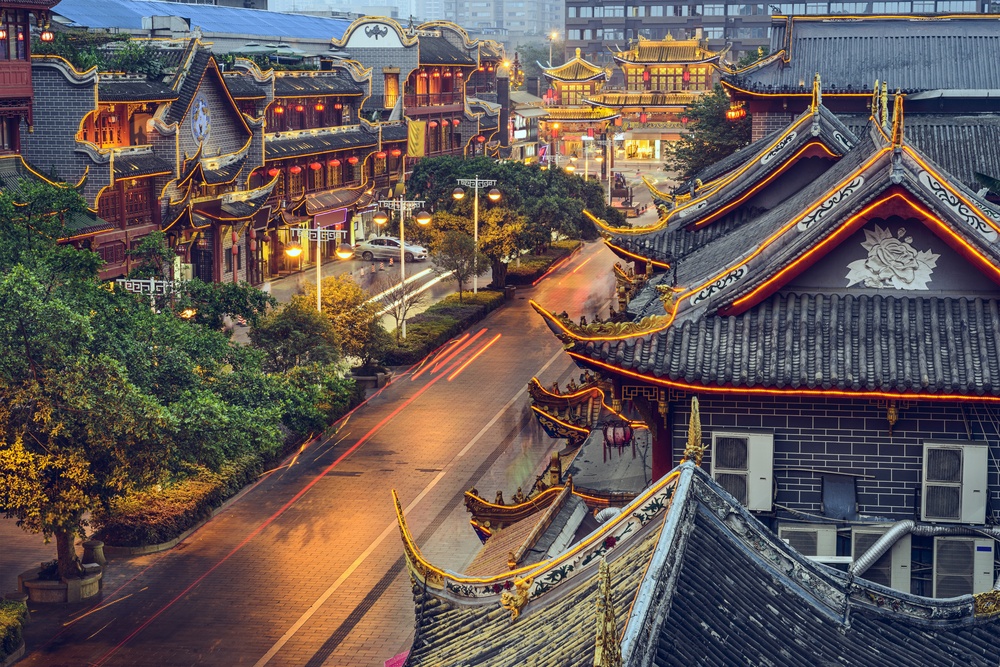 Chengdu, or, the City of Cute Giant Pandas, is the right place to start if you’ve never been to China before. A city that brings the best of old traditions and modern culture, the city is a fascinating mix of traditional teahouses (serving the same tea brews across generations), super-hip night clubs, and bustling craft beer bars filled with student and expat populations. 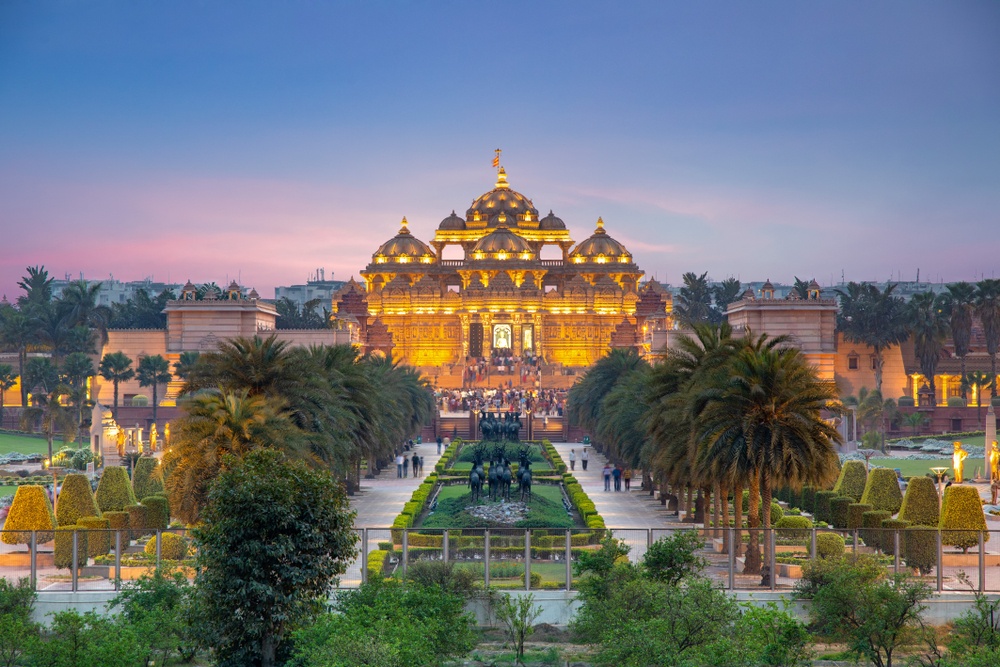 What can be said about this mystical country’s bustling capital? New Delhi’s grand Mughal architecture is a once in a lifetime experience. Visit the Red Fort, and Qutub Minar before you make your way to the plethora of restaurants and street food stalls to sample explosive flavours and spices.

If underground shopping for gorgeous Indian attire and jewellery is your thing, make a pit stop at Chandni Chowk. And if you’re really look for a soul-altering experience, visit the newly constructed marvel Akshardham Temple, as well as the Lotus Bahai temple.