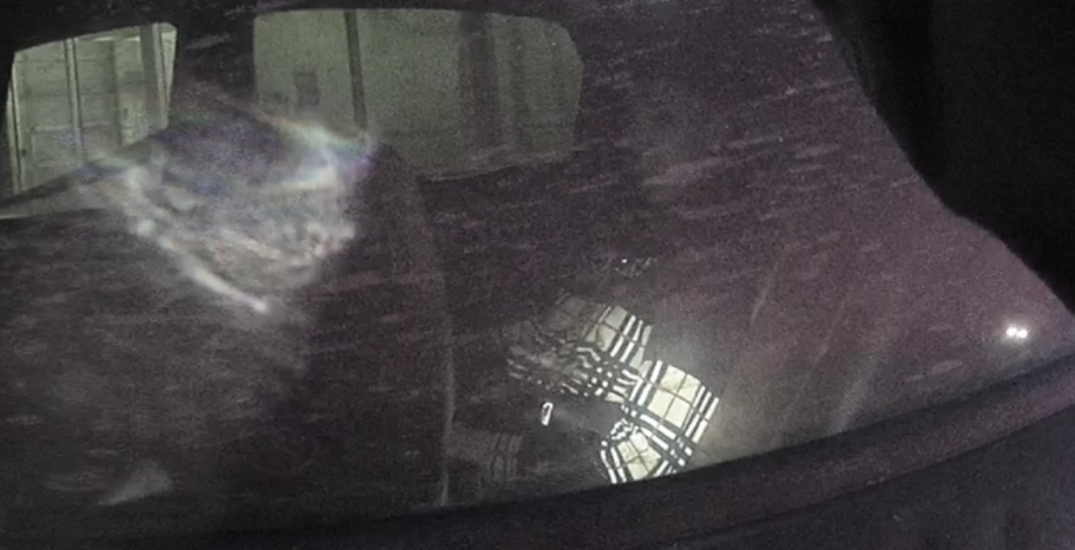 Calgary police are searching for a third person in connection with the death of Sergeant Andrew Harnett on New Year’s Eve.

On Monday, the Calgary Police Service said that it was seeking someone who is believed to have witnessed the murder of the officer.

The person was a passenger in the back of the car that allegedly struck and killed Harnett during a traffic stop in the final hours of December 2020.

“This person has yet to come forward and self-identify as being in the vehicle,” the service said.

Police believe the passenger was wearing a shirt or jacket with a Burberry-check pattern or similar-coloured fabric.

Photos of the alleged witness were captured on a body-worn camera and have been released as police continue their investigation. 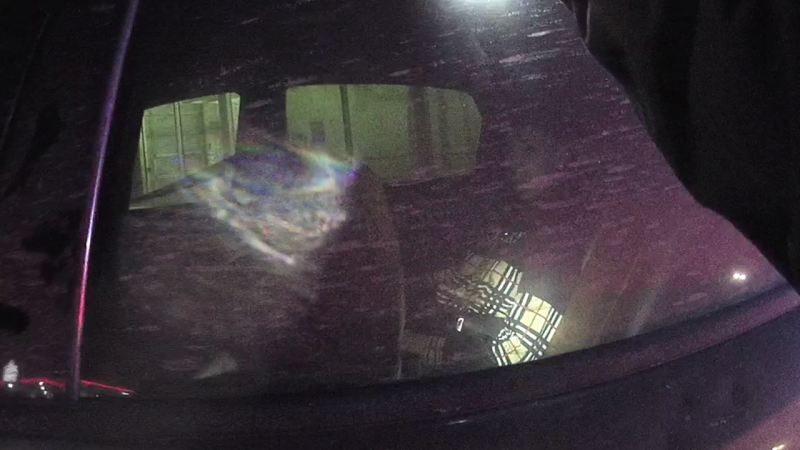 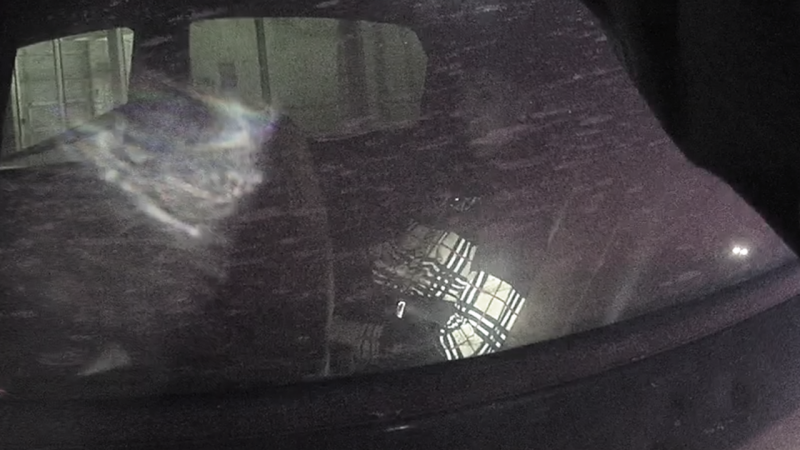 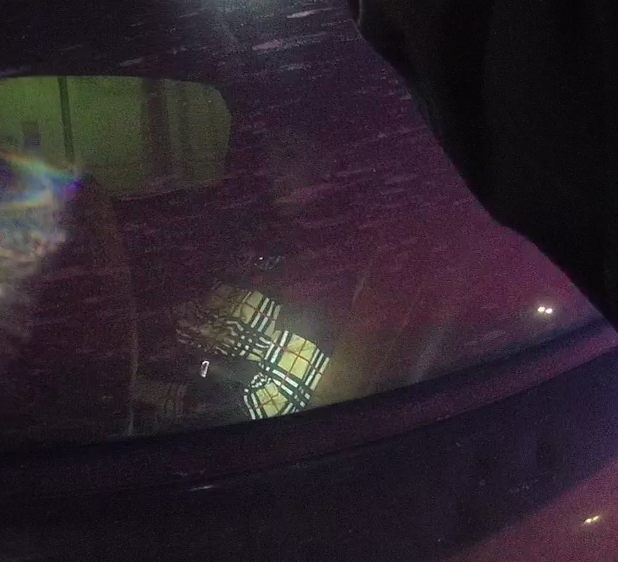 In January, the alleged driver of the car that killed Harnett, as well as the person who had been in the front passenger seat, were arrested and charged with first-degree murder.