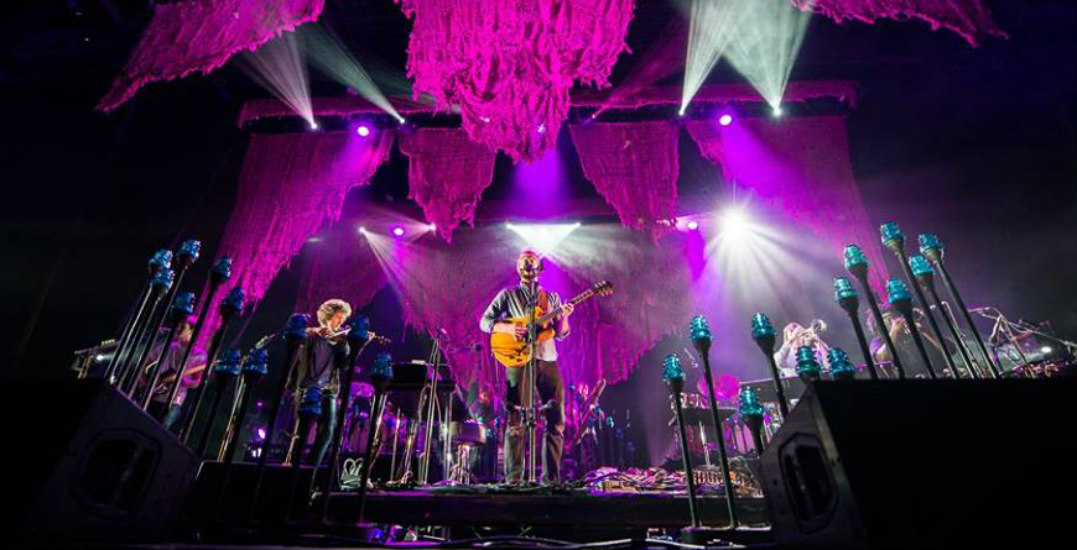 On Tuesday, May 29, the group will be bringing their hypnotic sounds to the Stampede Corral as part of their latest international tour.

Calgary is one of three Canadian stops for the group who are also set to perform in Edmonton and Vancouver. After these shows, Bon Iver will be performing in Chicago, LA, and San Fransisco, before ending the tour in Europe.

Tickets to Bon Iver’s Calgary concert start at $49.50 via Ticketmaster. But you could be going along to the show for free simply by entering the contest below.

To enter to win two tickets to see Bon Iver live at the Stampede Corral in Calgary on May 29, do at least one of the following;

1. Like Live Nation West on Facebook–@livenationalberta and leave a comment below telling us once you have (1 entry)

Contest entries will be accepted from the time and date of publishing until 11:59 pm on May 28, 2018. Two winners will be chosen at random and contacted through the platform they used to enter.