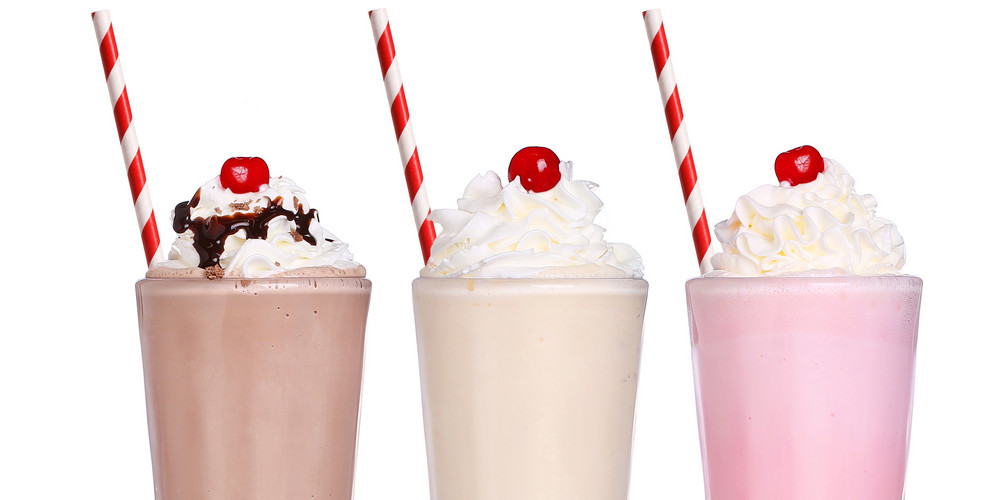 Cool, creamy, and indulgent, a well-made milkshake is good any time of year – or day. From breakfast joints that also whip up top-notch whipped cream-topped shakes to a Calgary classic, and few others in between, here are five places for marvellous milkshakes in Calgary. 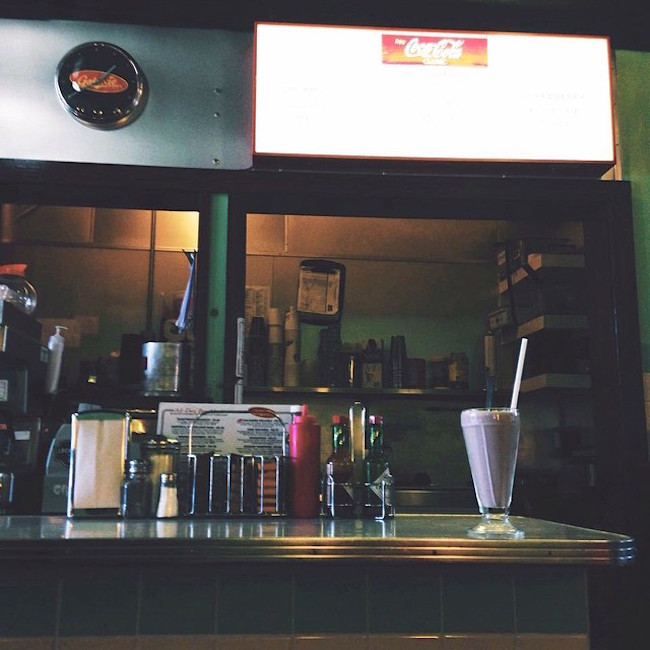 You might already love Calgary’s Galaxie Diner for their all-day breakfast, but they also whip up a mean milkshake. And, really, who says you can’t have one of ’em with your breakfast…any time of day?!

The sky is just about the limit at Peters’ Drive-In when it comes to shakes. This Calgary institution is known for their huge menu of flavours, and you can combine them to make your own flavour sensation. On the list are things like Toasted Marshmallow, Watermelon, Licorice, Oreo, Mango, Mint, Root Beer, Grape, Lemon, and so many more. 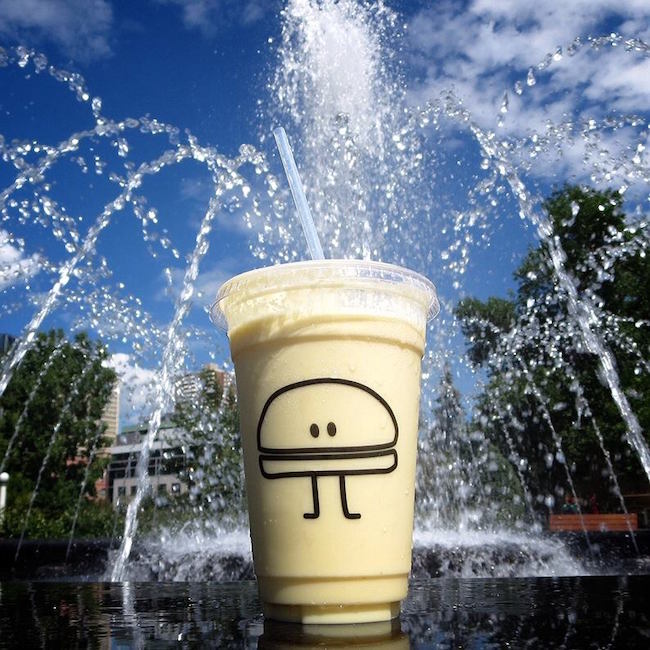 Clive Burger is known for their delectable custard shakes, which come in four flavours: Chocolate, Cherry, Vanilla, and Coffee. Take it to the next level and order up one of their Boozy Shakes, available in Rum Raisin, Coffee & Baileys, and Bourbon Banana.

Is My Favorite Ice Cream Shoppe your favourite ice cream shop? If so, then you probably know that this long-standing YYC scoop shop takes their vast array of flavours and turns them into milkshakes. Haven’t tried one yet? It could be your new favourite!
Address: 2048 42 Avenue SW
Phone: 403-287-3838

Another one of the city’s top all-day breakfast joints also happens to have stellar shakes on their menu, including a section of “spirited shakes,” as in for grown ups only. Get a boozy milkshake made with an extra kick from spirits such as Kahlua, Chambord, Frangelico, and others.