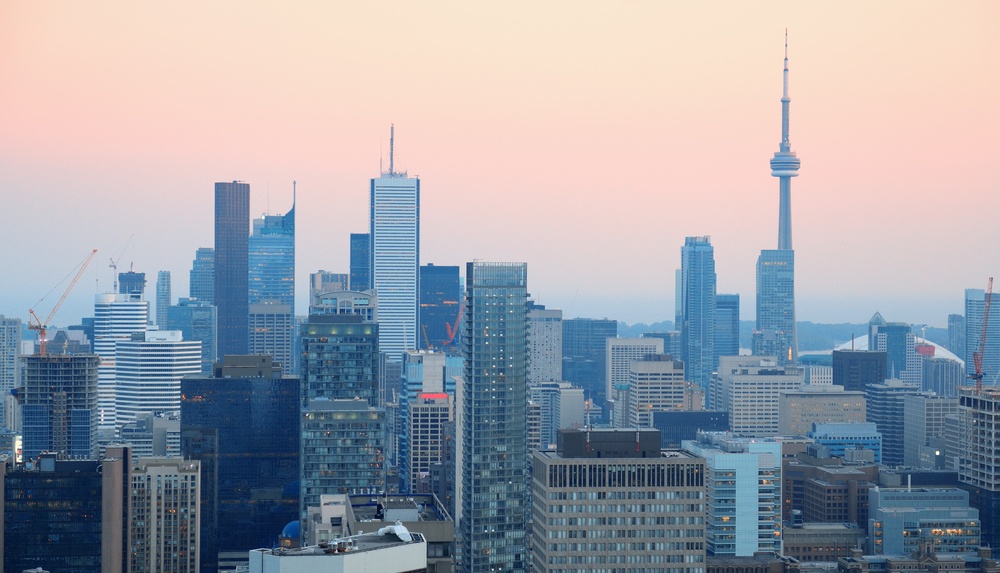 Nice to you meet you, are you from Calgary?

Well then, you must love Drake, the Raptors, and traffic!

Even Canadians have stereotypes about other Canadians, and Torontonians are some of the most enjoyable to (light-heartedly) make fun of.

If you’re a Torontonian-turned-Calgarian, we would like to officially welcome you to the wild wild west while telling you how we really feel.

Here are some things Calgarians think when you tell them you’re from Toronto.

Like seriously! How can you like those guys!? How many years has it been since they’ve won a Cup? Or better yet, made it into the playoffs? Give up, move on, hug a Montrealer…well okay maybe not, because we wouldn’t hug an Edmontonian or Vancouverite, but still, let it go and stop being such obnoxious d-bags.

Bad fades and all the crazy hair trends

The Weeknd is a good example of this. What the heck is happening with that man’s hair? Is he doing that on purpose or is it some really bad bed head that he made acceptable because he’s famous?

You’re another Canadian. Cool. Nice to meet you, enjoy our beef.

You come from the centre of the universe

We get it, you get the best restaurants, shows, and have more than two sport teams to cheer for. It seems pretty great over there, but you’re not the centre of the universe, and you’re not the only Canadian city. Maybe you could practice being a little more Canadian and add some humility into your demeanour.

You must love Deerfoot compared to the 401

You’re welcome, friend. You no longer have to spend one billion hours in traffic just to cross 20 kilometres of roadway. Our rush hour > your rush hour.

You’re from where? Oh the 6ix (insert eye roll)

It’s called To-ron-to, or Ta-raa-na, or To-ron-no, but the 6ix? Really? We get it’s super trendy, hashtags well, and Drake makes you feel like you’re his homie when you say it but why can’t you just say your city’s name like a normal person. 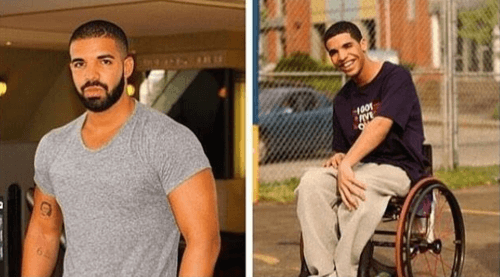 You. Love. Him. The self-proclaimed 6ix God has done wonders for your city and Canada as a whole, no denying that. But why do girls and guys alike swoon when his name is mentioned? Probably because he was little Jimmy Brooks on Degrassi, right?

What the heck is an LCBO

How do your liquor stores close so early and how did you ever throw a house party? Worse thing about partying in Toronto and running dry around 11 pm. That sh*t would never be a problem here… You’re probably never going to go back for this reason alone.

You’re welcome for the clean air

Sometimes the centre of the universe gets polluted, and smog causes advisories. Not to worry! Welcome to Calgary, where the water is clean and the air is mountain fresh. Eau de garbage is not our thing here.

Trinidadian popular music that developed in the 1970s and is closely related to calypso. Soca has made its mark in Toronto and is the heart and soul of the famous Caribana festival. Even if we weren’t soca fans before, we are now.

This one, we get. The Raps have been fun to watch and to cheer for. Your other team, the Blue Jays also have our respect and support. Just remember, we’re all ‘The true North, strong and free.’