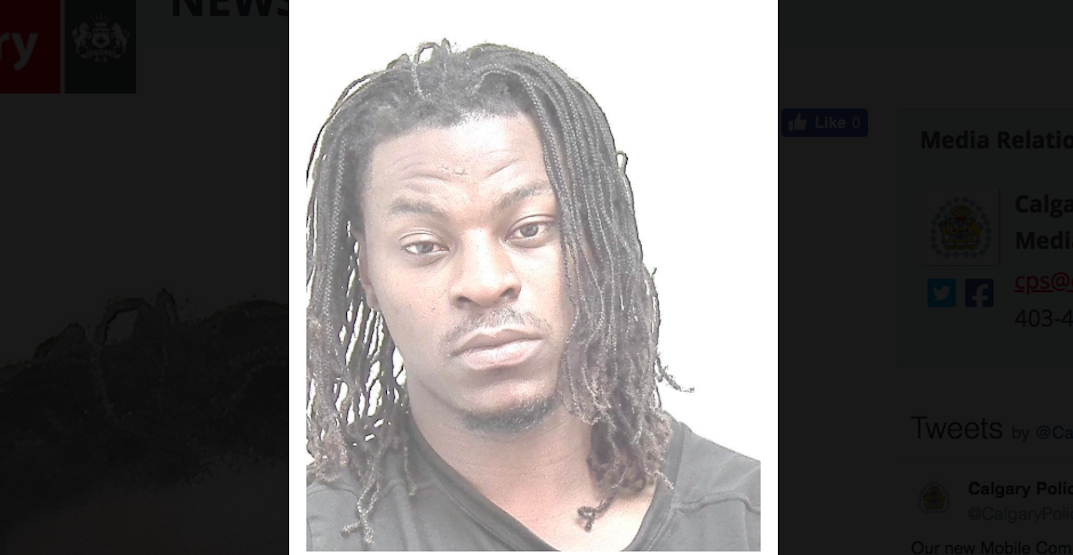 The man sought by police on a Canada-wide, second-degree murder warrant has surrendered himself to the Calgary Police Service.

29-year-old Cordelius Terry Jackson Harrison arrived at a district police office in the early morning of Tuesday, November 27, and is now in custody, according to an update from CPS.

The warrant had been issued on Monday following a late-Saturday incident at Calgary’s Paranoia nightclub, which is believed to have included the involvement of more than 20 people and resulted in life-threatening injuries for one victim.

That man, who police have now identified as 37-year-old Rofas Ibrahim Sheikeldin, succumbed to his injuries while in hospital on Sunday.

Harrison now faces one charge of second-degree murder, according to CPS.