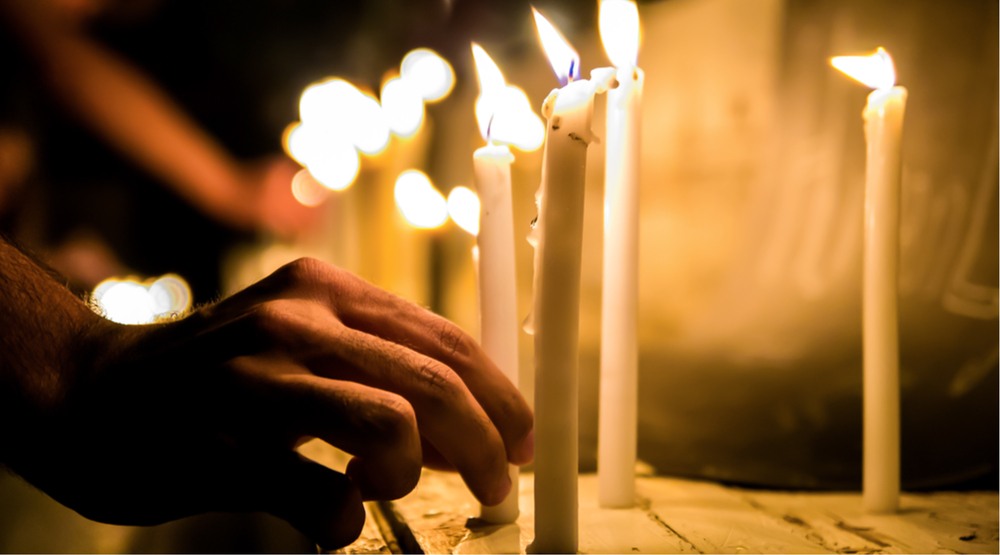 Vigils have been planned across the country to mourn the victims and take a stand against Islamophobia, hatred, and violence.

As Prime Minister Trudeau said, “Tonight, we grieve with the people of Ste-Foy and all Canadians.”

In Calgary, the Canadian Cultural Mosaic Foundation is holding a vigil in front of City Hall tonight. 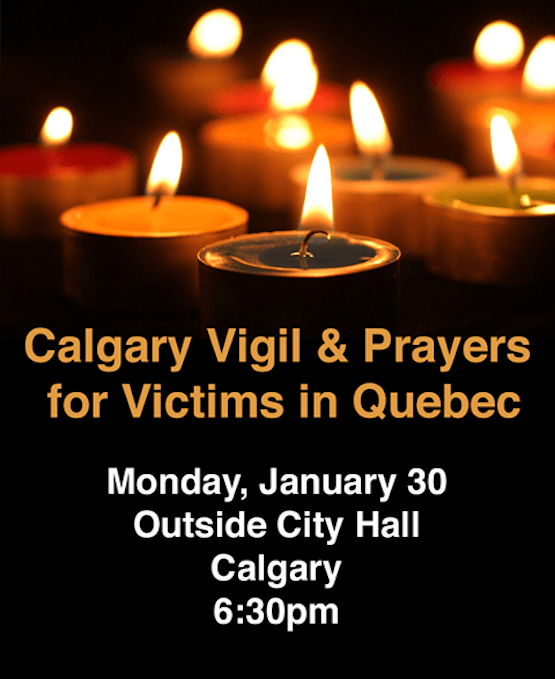 Candlelight Vigil & Prayer In Remembrance of the victims at the Quebec Islamic Cultural Centre. As a community, we must stand together with the victims and one another against hatred.

…let’s make sure that when we attend this vigil, we attend as Canadians first. Set aside race, religion, cultures etc. to show that we are united together. We cannot be divided by hate..