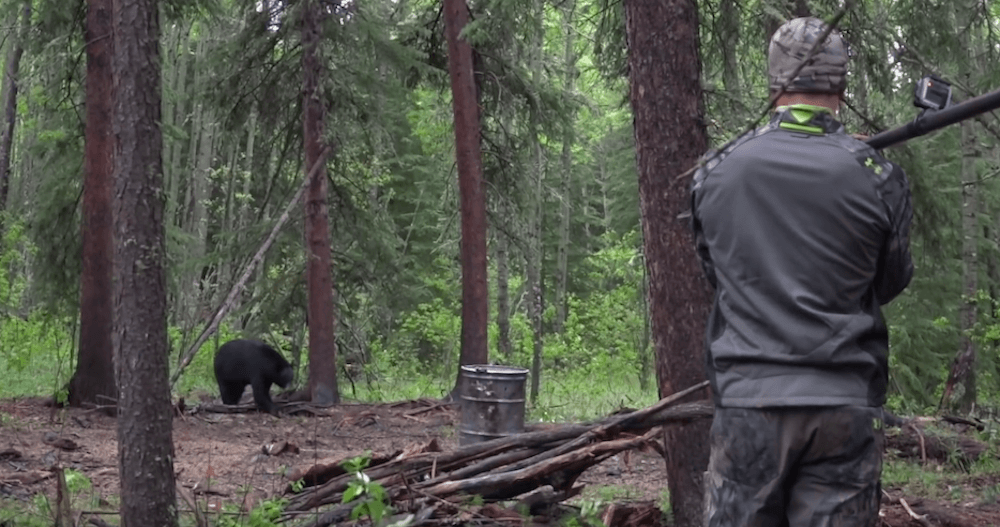 A 13-minute video posted on YouTube shows US hunter Josh Bowmar spear a bear from a few feet away and captures his delight when the animal is hit. 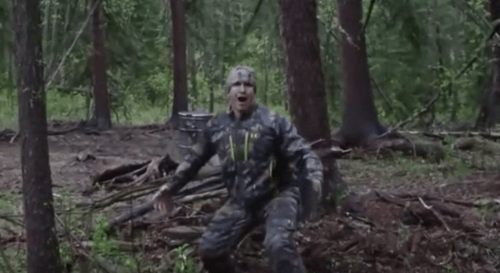 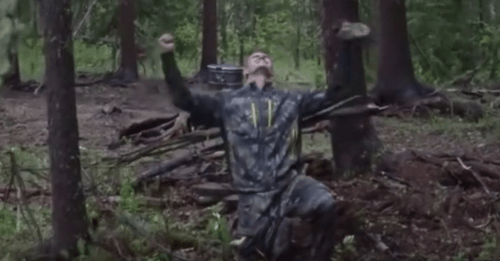 Initially posted in June, Bowmar captioned the video “no blind, no back up, about as primitive as you can get! This bear measured over 7 feet 1 inch from nose to tail, with his skull still in. We were hunting in Alberta Canada with John and Jenn Rivet 2016.”

The original YouTube video has since been removed from Bowmar’s page after social media outrage poured in, but it has reappeared on other channels.

But just like anything that has once been on the internet, it can always be found. Another YouTube user published the video yesterday and public reaction has been relatively the same. One commenter said “Josh I wished the bear would of eaten you alive.”

WARNING: This video contains content that some viewers may find disturbing. Viewer discretion is advised