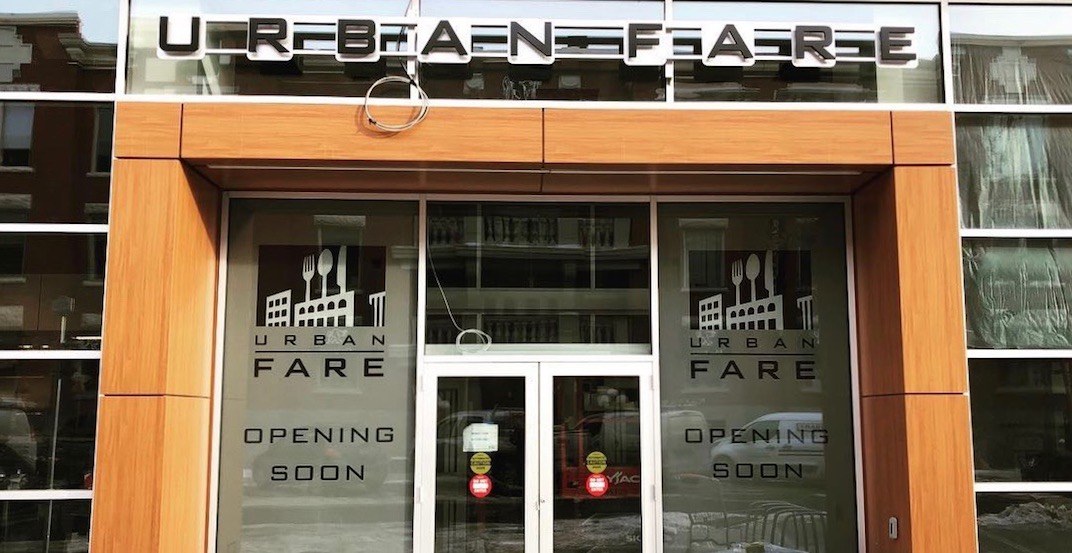 One of Western Canada’s most popular upscale supermarket chains is opening its first-ever Calgary location this month.

Urban Fare will be opening a new 26,869-sq-ft store in Mount Royal on April 26, this will be the BC-based chain’s first location outside of the province.

Known for its gourmet shelf stockers or hot and ready offerings, customers can grab and go or dine-in at the new food destination.

Other highlights include a hot buffet and salad bar, freshly-baked artisan breads and desserts, a meat and seafood counter, and hundreds of cheese varieties which can be paired with Urban Fare’s wines and craft beers on tap.

Urban Fare Mount Royal officially opens to the public on April 26, after which it will be open daily from 7 am to 10 pm.