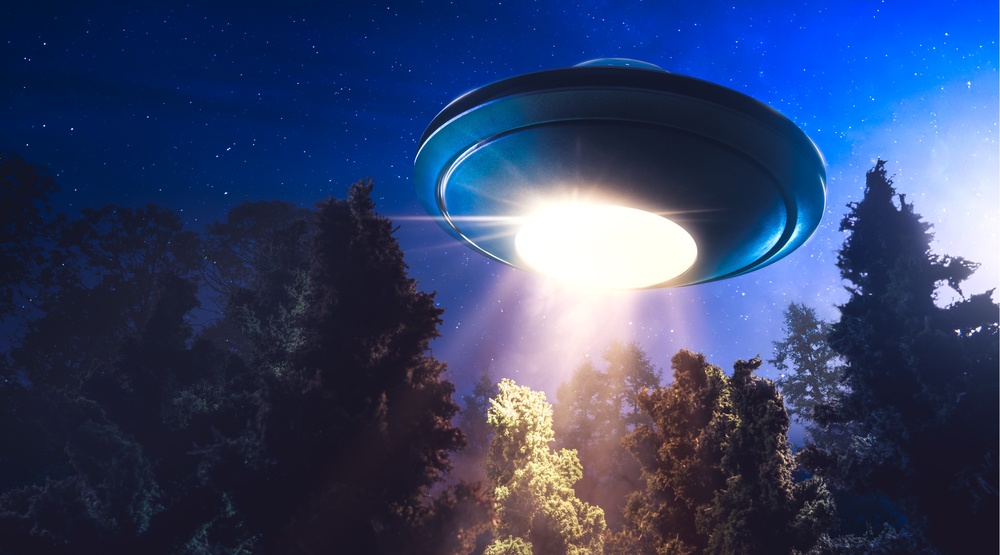 According to the Canadian UFO Survey,  1,131 UFO reports were officially filed in Canada in 2016, making it the fifth year in a row above 1,000 cases.

The survey itself is produced by Manitoba-based Ufology Research, along with investigators and researchers across the country.

Last year, the majority of UFO reports were recorded during the summer with June, July and August having a combined 37.7% of all cases.

Most UFOs were simple lights in the sky, known as nocturnal lights (54.9%).

The classic “flying saucer” was only reported a total of 48 times.

The provinces with the largest populations also tended to have the most UFO
reports, the survey noted.

Quebec posted the highest percentage of UFO sightings in the country with 38.5%,  Ontario reported 26.3%, and BC was responsible for 17.2% of UFO calls nationwide.

Broken down by city, Montreal came in first, with 73 sightings, while Vancouver came in second, with 70. Toronto rounded up the top three, with 65 sightings.