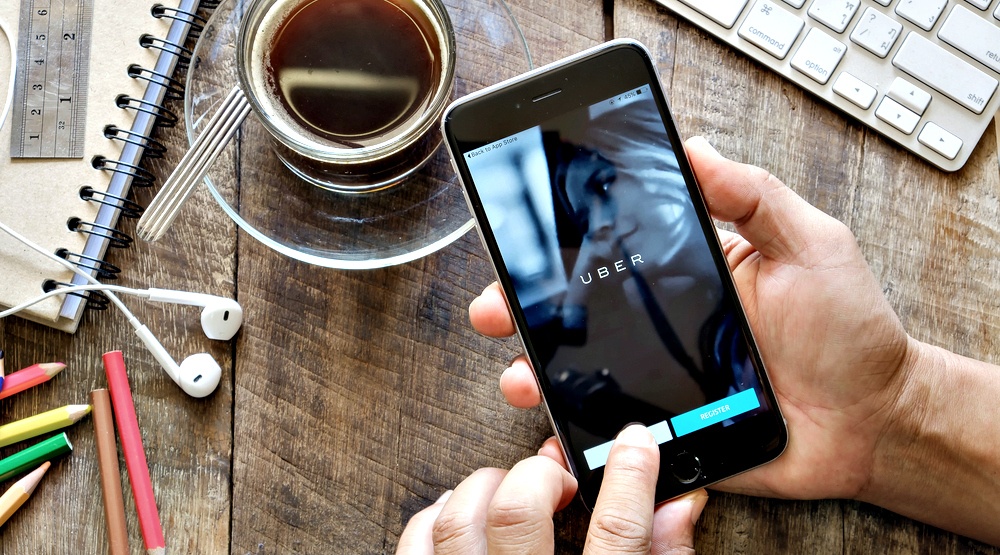 Looks like Uber’s return to Calgary is on the horizon after city council voted 11-4 on Monday to approve bylaw changes to the city’s licensing fees.

In February, a new bylaw was approved by city council that would see transportation network companies (TNCs), like Uber, paying licensing fees of $1,753 per year plus $220 per driver. But Uber said these were too high for them to be able to operate in the city.

With Monday’s bylaw amendments, TNCs will now be able to choose between the old fee structure or the new one – which the city is piloting for one year – that charges an annual fee based on the number of drivers the company has:

“As we’ve said, these changes will allow us to offer service to riders and drivers by early December and we’ll be sharing our exact launch date with Calgarians soon,” Uber spokesperson Jean-Christophe de Le Rue told Daily Hive in an email.

Also approved on Monday was the release of 222 taxi license plates, giving local cab companies the chance to compete with the impending competition.