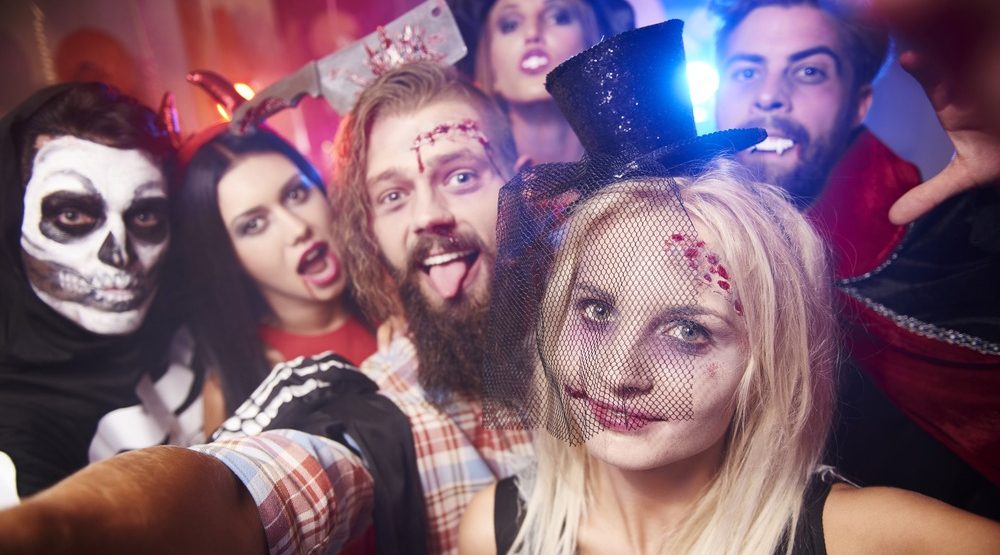 Everyone will come to your house to see you and destroy everything, and depending on how it goes, you will either be lauded as a hero or forever known as “Lame Party Person.”

Of course, it’s not a Halloween party if costumes aren’t mandatory — and it’s not a costume party if these 11 costumes don’t attend in all their stupid glory.

The guy trying really REALLY hard to be scary 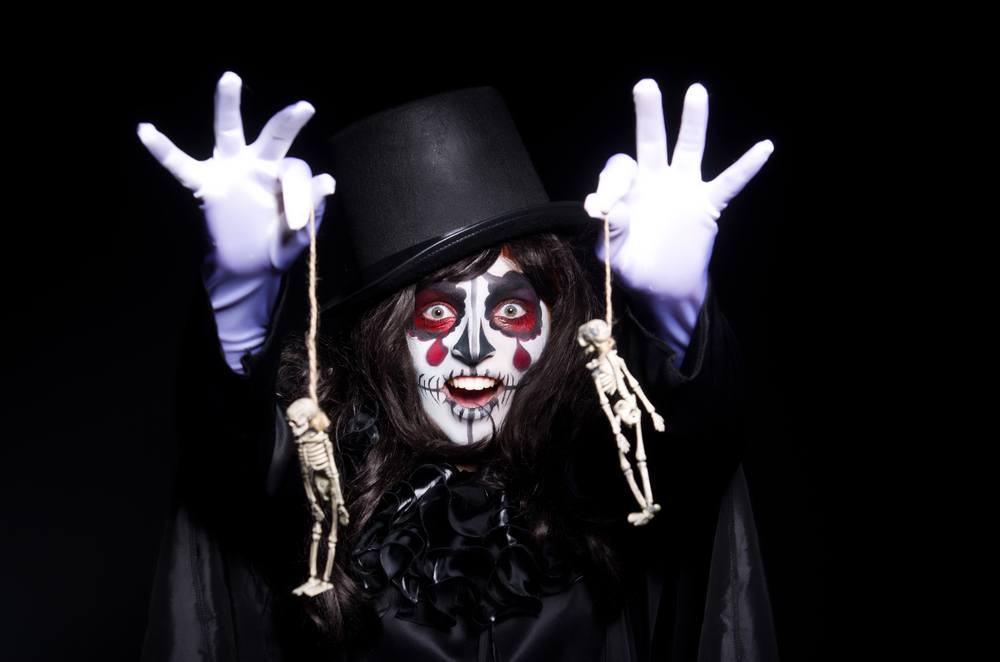 Yes this guy has spent a small country’s GDP making his costume as gory as possible. In fact it’s so on point that he’ll almost definitely be nominated in the costumes and makeup categories at next year’s Oscars. Will definitely bore you with the intensive three-month process of crafting his costume, and jump out from behind a corner at least three times during the night to make sure you get the full effect.

“No, it’s funny! It’s the swimsuit from Borat! Remember Borat? My wife!” Yes there’s always one at every party, the dude who couldn’t decide what to wear so decided to wear as little as possible. Ewwww. 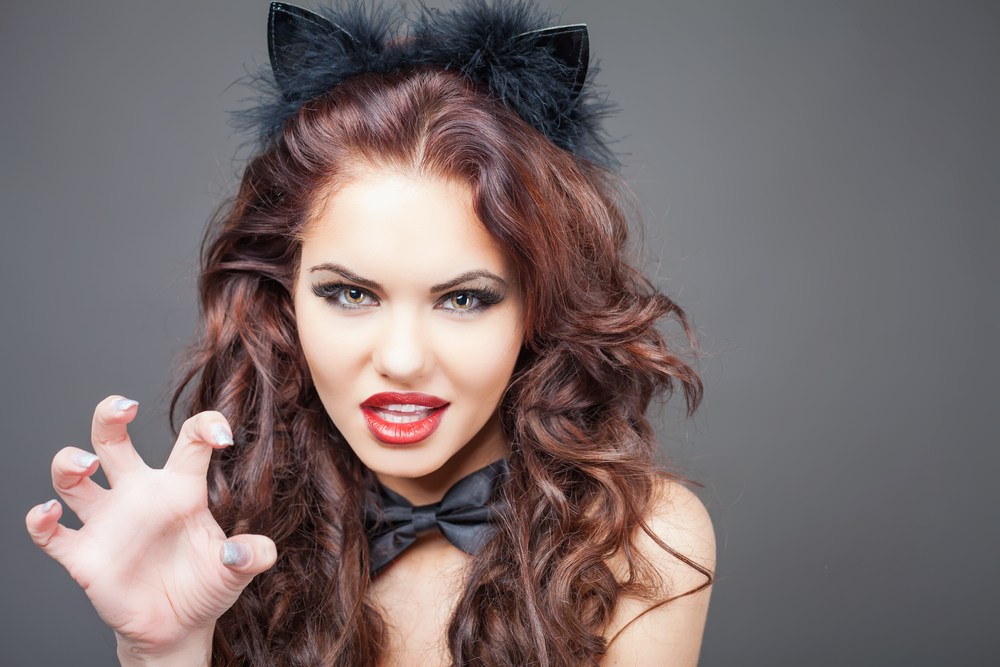 No time? No sh*ts left to give? Slap on a pair of cat ears and black tights and you’re good to go — as long as you’re okay looking like the eleven other people who had the same plan.

The author of this piece may or may not have painted the Mac volume symbol on a white t-shirt and gone as an “audio Jack.” No, really.

Putting a sombrero on and going as a “Mexican” does not count as a costume, but it is a quick and easy way to let everyone know you’re a piece of human garbage. 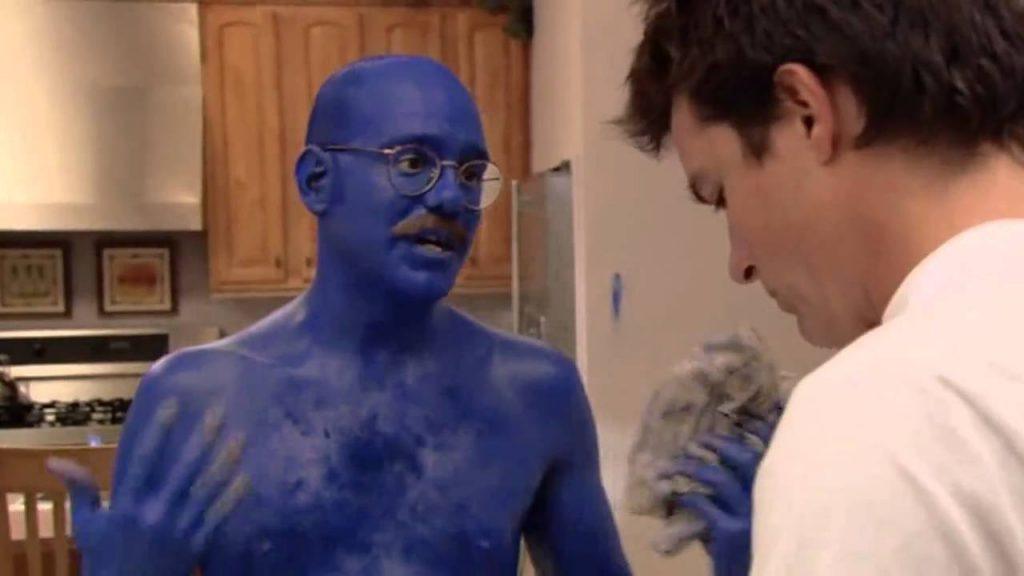 The “on purpose” lame one

Nothing says “easy breezy cool guy” like writing “this is my costume” on a t-shirt. Combine with the pop culture reference (e.g. three-hole-punch Jim) for maximum effect.

Yes we know there’s an election on. Yes we know Donald Trump is terrifying. Yes we know you’re a liberal who’s only subversively co-opting his image. No you’re not the first person to think of it.

The overly complex one 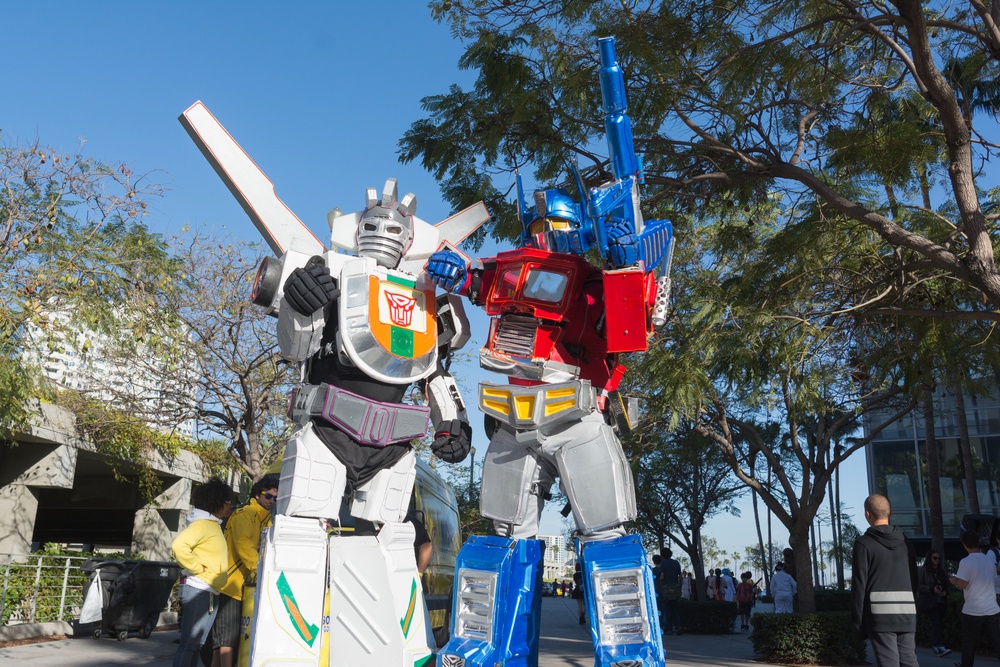