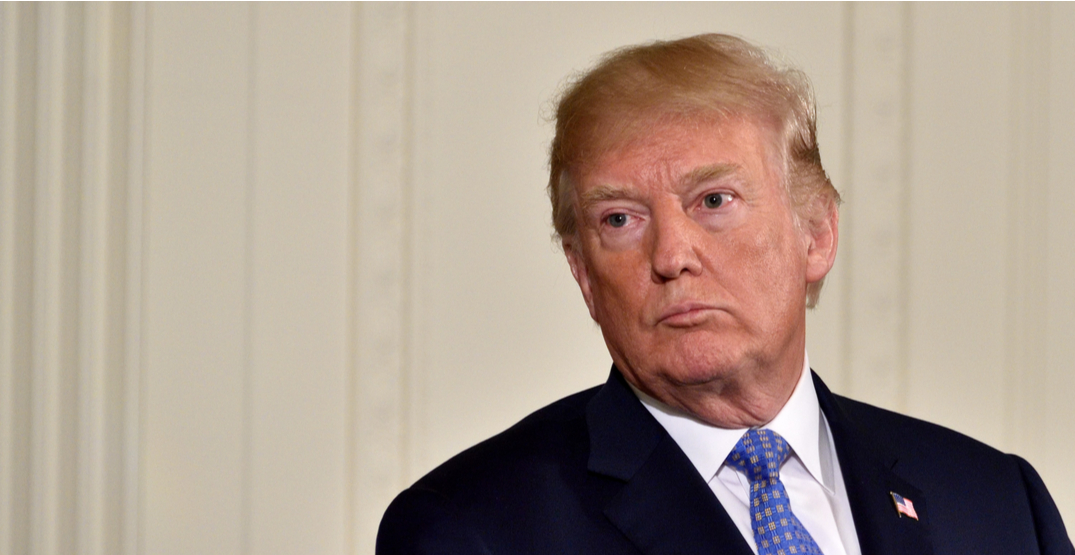 Twitter has removed two of Donald Trump’s tweets and locked his account for 12 hours following his problematic statements as a violent mob stormed the US Capitol in Washington, DC on Wednesday.

“As a result of the unprecedented and ongoing violent situation in Washington, D.C., we have required the removal of three @realDonaldTrump Tweets that were posted earlier today for repeated and severe violations of our Civic Integrity policy,” they said.

One of Trump’s tweets was a video where he asked Washington rioters to go home peacefully, but not before bringing out his familiar but baseless allegations of election fraud.

He also appeared to sympathize with his supported who participated in the violence, saying he understands how they feel.

A crowd of his supporters forced their way into the US Capitol Wednesday afternoon, interrupting lawmakers who were conducting a ceremonial vote to affirm President-elect Joe Biden’s win.

At least one person is dead following Wednesday’s events. A woman was reportedly shot and later died of her injuries in hospital.

DC has imposed a 6 pm curfew and its mayor has asked residents to avoid the downtown area.