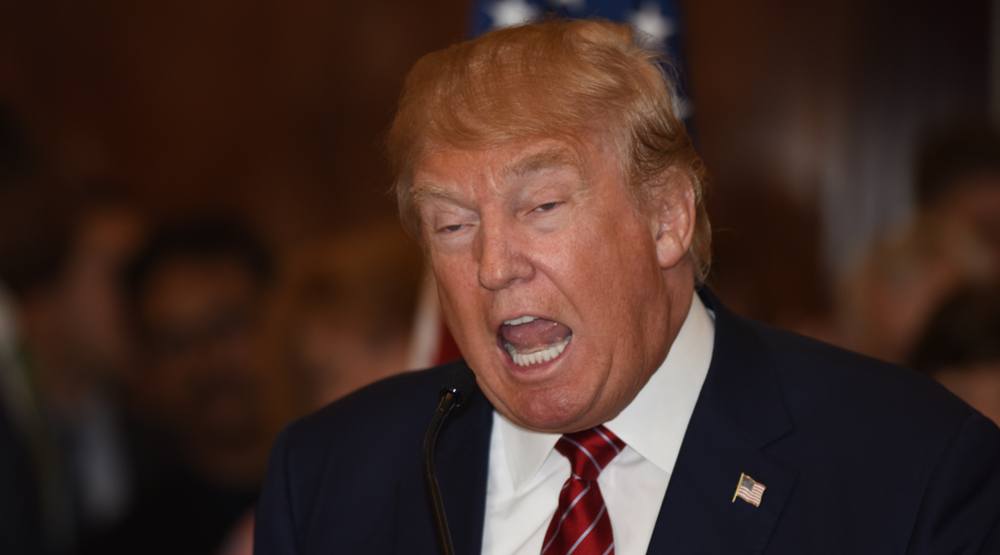 One week ago, President Trump first lashed out at Canadian dairy farmers.

Promoting his new Buy American Hire American executive order at a rally in Wisconsin, Trump said, among other things,

Just two days after that, Trump escalated the war of words by stating that what Canada had done to US dairy farm workers “is a disgrace. It’s a disgrace.” In the same speech, Trump went on to discuss his displeasure with lumber, timber, and energy, saying:

We can’t let Canada or anybody else take advantage and do what they did to our workers and to our farmers,” he continued. “And again, I want to also just mention, included in there is lumber, timber, and energy. So we’re going to have to get to the negotiating table with Canada very, very quickly. Again, just to tell you, this is another NAFTA disaster, and we’re not going to let it continue onward.

Late last night, the White House confirmed that lumber imports from Canada into the US will now face preliminary duties of up to 24%. For its part, Canada has strongly disagreed with the decision. Though it’s unclear whether disagreeing strongly will yield any actual results.

And now, this morning Trump took to Twitter to launch yet another attack on US-Canada trade relations, ending the tweet with a strong warning:

Canada has made business for our dairy farmers in Wisconsin and other border states very difficult. We will not stand for this. Watch!

If Trump’s follow up to his lumber outburst is anything to go by, US-Canada dairy relations could be about to get even worse.