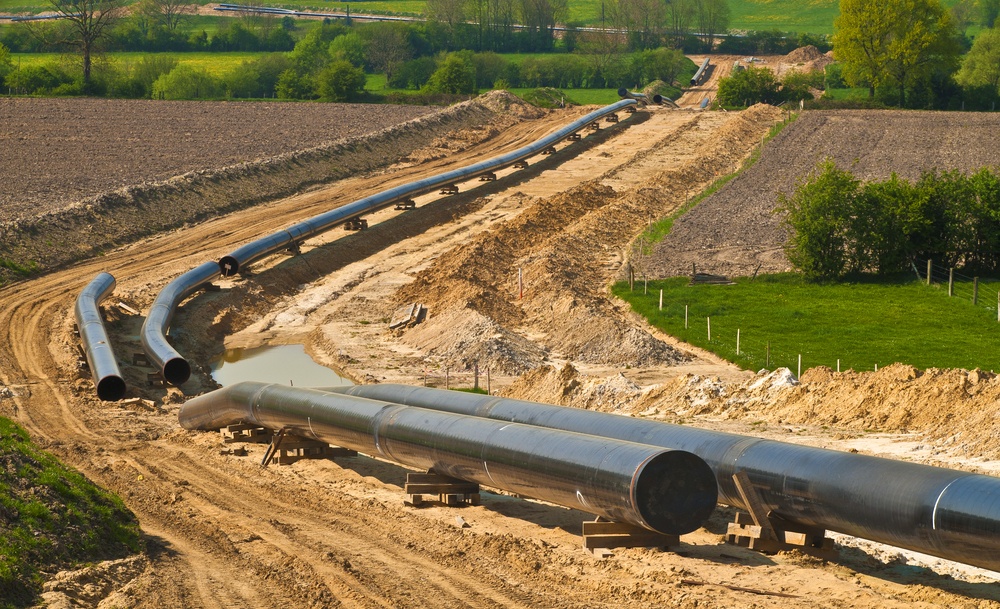 In a statement released Monday, September 26, TransCanada announced it’s offering $15.75 a unit for Columbia Pipeline Partners who have 53.8 million units.

The Calgary-based company says the offer is 11.3 per cent above the 30-day average closing price for the partnership units which closed Friday, September 23 at $15.30 US.

Columbia Pipeline Partners LP is a Delaware master limited partnership with interests in three regulated U.S. natural gas pipelines which serve markets extending from New York to the Gulf of Mexico, as well as storage and related midstream assets.

On July 1, 2016, TransCanada announced upon closing its acquisition of Columbia, that the Company is reviewing its strategic alternatives for its master limited partnership holdings.

Taking our loonie’s current value into consideration, the $838 million US offer translates to around $1.12 billion in Canadian dollars.