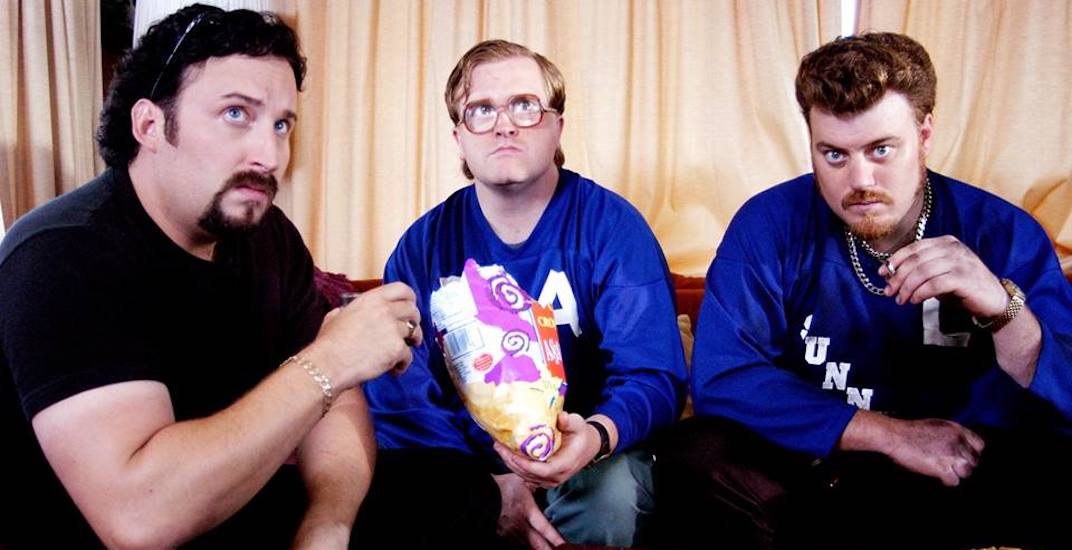 What better way to get into the Christmas spirit than by seeing the holiday extorted for cash?

Canada’s own Trailer Park Boys are making a trip across the country for their Dear Santa Claus, Go F*ck Yourself Tour, and they’ll be crashing in to Calgary along the way.

Randy and Mr. Lahey are along for the ride this time around, accompanying Ricky, Julian, and Bubbles as they attempt to find the true meaning of how to cash in on Christmas.

That’s Julian’s big dirty, at least, whereas Bubbles simply wants to spread Christmas cheer, and Ricky is on a hunt for the jolly man himself.

Randy and Mr. Lahey are sure to be hunting for cheeseburgers and booze throughout the show, though worst case Ontario they’ll be messing up the boys’ plans in a big way.

Let’s hope for Bubbles’ sake that they don’t succeed.

Get two birds stoned at once by checking out a hilarious show and kicking off the Christmas season.