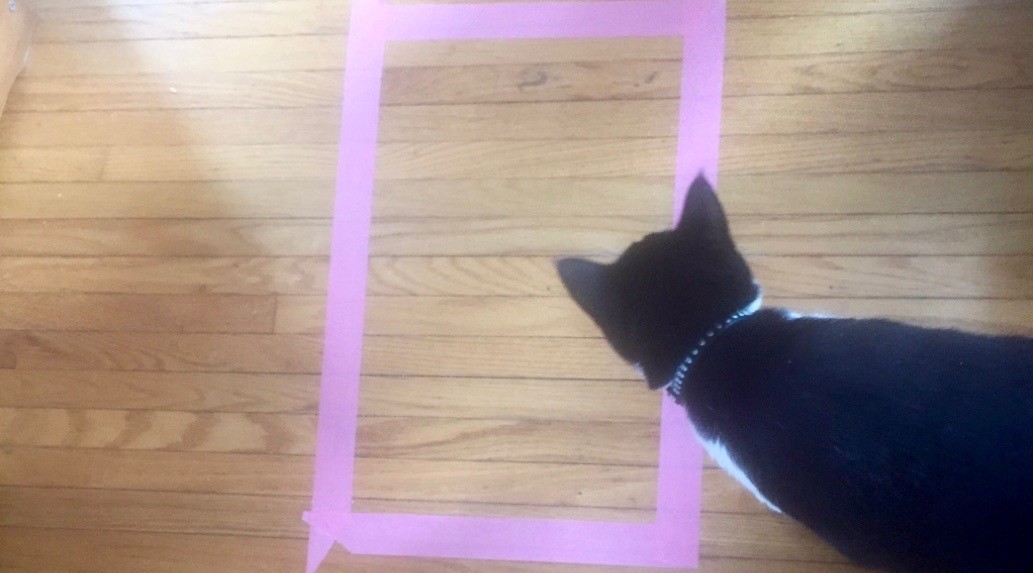 Everybody has at least one.

You know, a text from your mom that is hilariously, unbelievably mom-like. Well, for Toronto freelance writer Danielle Matheson sharing her example has led to an all-out Twitter love-fest.

Last Monday, Matheson shared three texts/photos she had received from her mom with the caption: “Nobody has had a more productive day than my mother”.

And it’s not hard to see why.

Taking advantage of the internet’s love for all things cat by posting pictures of a cat doing something unexpectedly amazing is always a recipe for social media success.

So when Matheson got a text from her mom that said, “So pinterest says if you put a square on the floor the cat will get in it” followed by a picture of her mom’s cat looking at a taped square on the floor, and then, miraculously, one of the cat sitting directly in the square.

Nobody has had a more productive day than my mother pic.twitter.com/LK6KX9KM1x 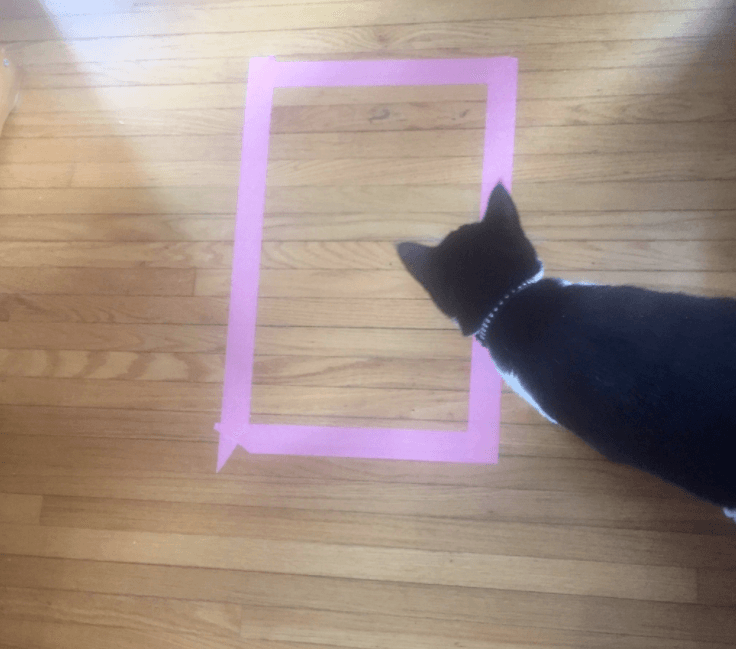 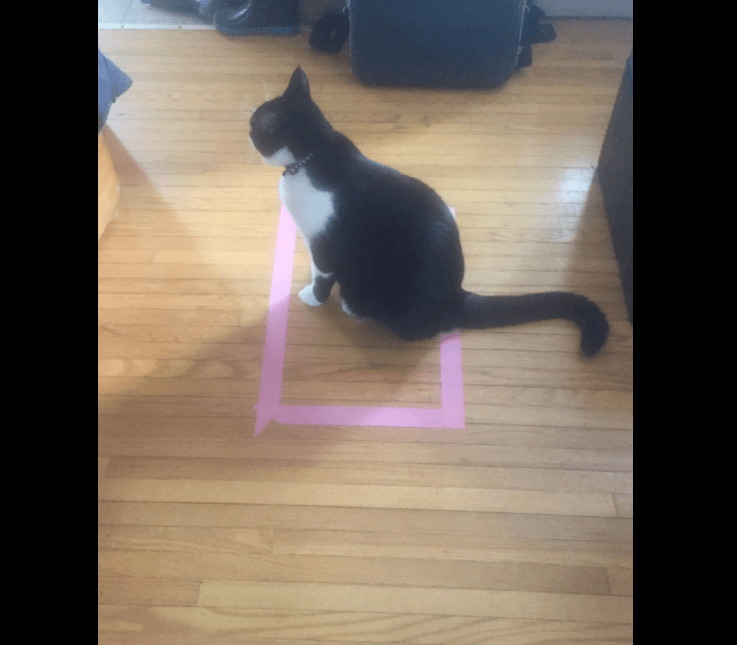 The tweet has encouraged many, many people to try the same thing on their own cats with great success:

@prograpslady Omg I caught another one in my trap pic.twitter.com/k5P0ZkWdb1

@prograpslady She did it, but she’s not happy about it pic.twitter.com/IdEDELXfLT

In fact, if we had an office cat we’d be trying this right now. Sadly, our office dog has no interest whatsoever.