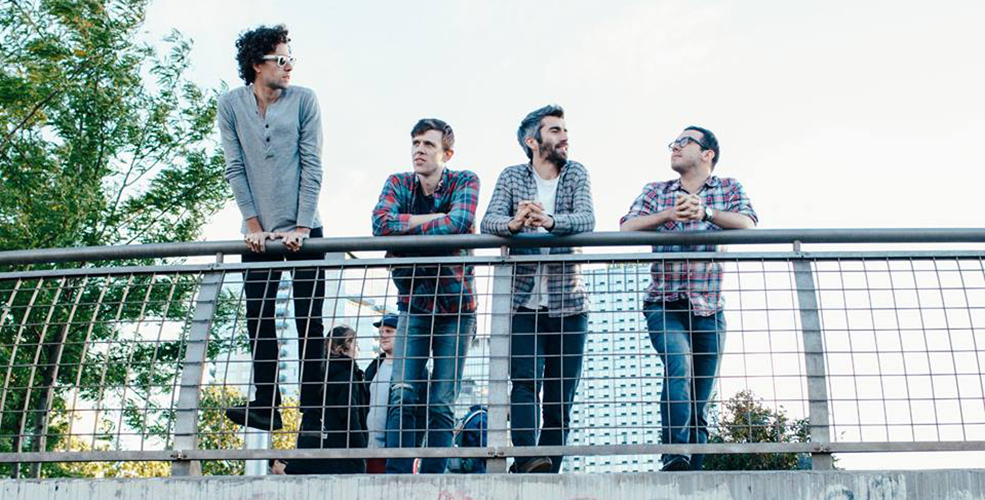 The band’s fall tour coincides with the two-part self-released Melon Collie and the Infinite Radness (part one available now), which features the leading single “Not My Girl.” This collection of songs is the first batch of new music from the group since they launched their 2014 LP Forcefield.