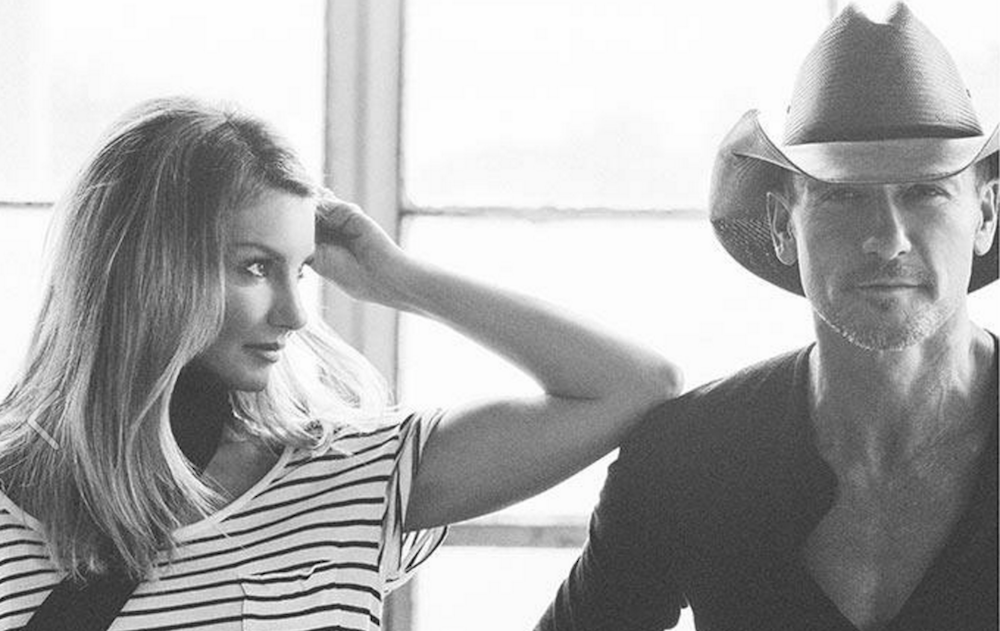 Country superstars and royalty, Tim McGraw and Faith Hill are coming to Calgary next year playing the Scotiabank Saddledome during their “Soul2Soul” world tour on Friday, June 2.

The 65-city tour kicks off in New Orleans on April 7, 2017 and celebrates the 10th anniversary of the ‘Soul2Soul II’ tour. This will be the first time Hill will be on tour since last hitting the road in 2007.

“We have the best fans in the world, who have been with us through our entire journey and we are so excited to celebrate with them by going back on the road and showcasing an exciting new show,” said Tim McGraw and Faith Hill in a release. “It’s always great when we get to work together and it’s been a while since we got to do that.”

Tickets go on sale Friday, October 21 at 10 am via Ticketmaster.