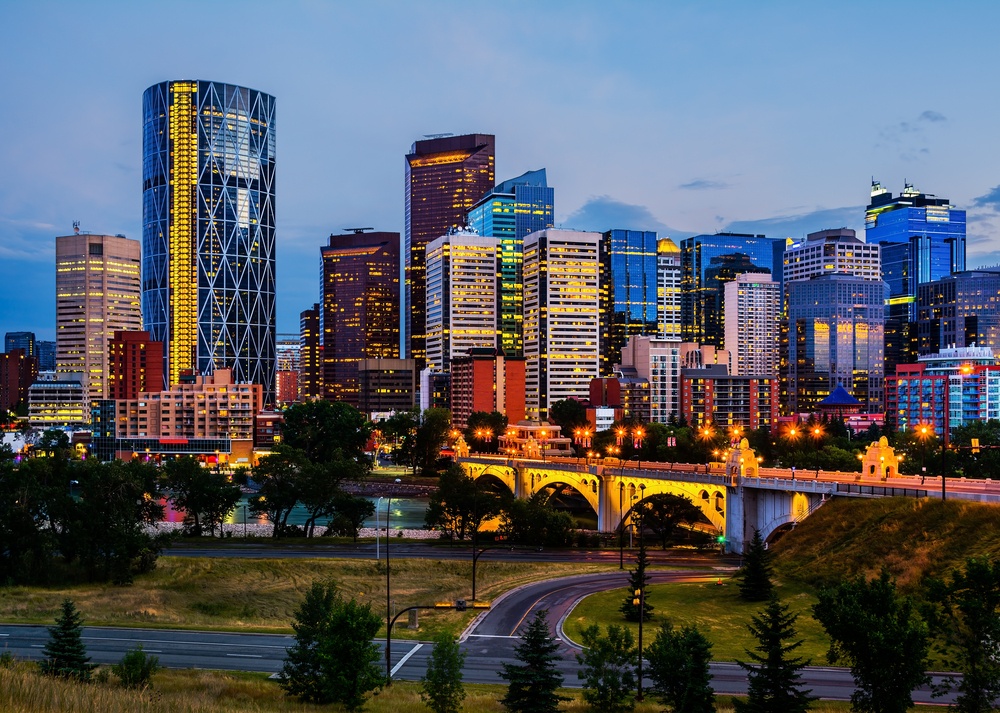 It’s hump day! Which means you’re halfway to the weekend.

Here are a few things happening around town today that will help you get back into the groove.

Head to a Calgary Flames game

Flames are only in town for 5 games in November, all the more reason to catch a game live! See them face off tonight against Shane Doan and the Arizona Coyotes.

This show will be sure to dazzle you with a world class performance that will bring some of your favourite Disney classics to life. Witness Lightning McQueen race the Disney Pixar’s Cars crew in a high-speed thrilling race or take an adventure with the Toy Story Crew as they work to escape the Sunnyside Daycare. You will also see appearances from Frozen and the Little Mermaid, as each of the characters work to being you a heartfelt story that ends happily ever after!

Try something different at the local coffee shop. Get fresh pizzas, baked to-order with a rotating feature meat and veg options.