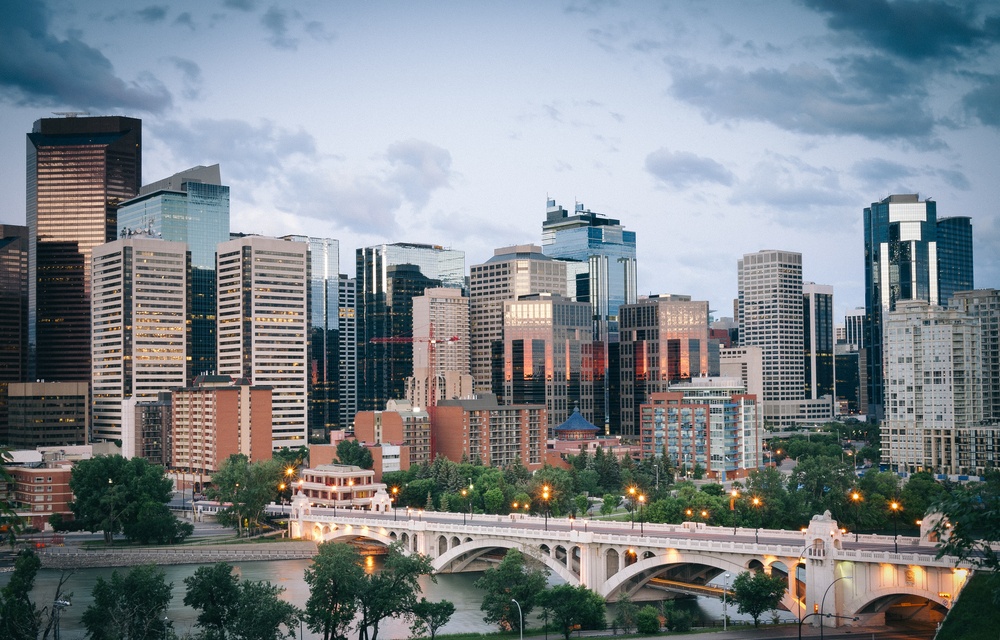 Create your own Modern Wreaths just in time for the holiday season! Enjoy delicious food and drinks, great company and a welcoming atmosphere at National on 8th (+30 Level, Scotia Center).

Hy’s Steakhouse is celebrating weekly Happy Hour with live music in the lounge from local artists every Monday to Friday.  Local Calgarian artists are sure to help you unwind from a busy work day along with a glass of red from Hy’s.