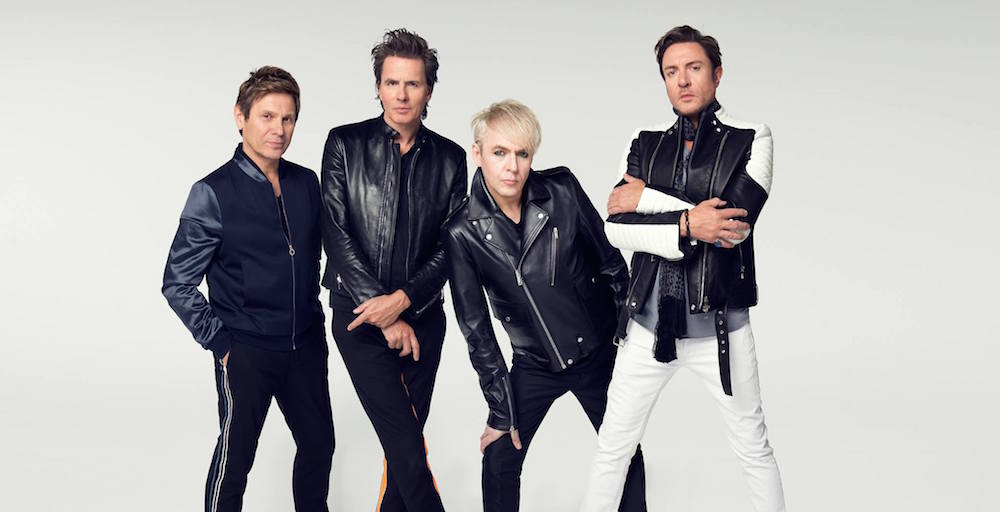 Stop by on your lunch hour, or look for it evenings and weekends through the summer to enjoy free live entertainment. Today’s feature artist is Tim Williams, a blues-based singer / songwriter / multi – instrumentalist. He is a 40 year veteran of the ‘Roots’ music scene in North America, roots which stretch back to the coffee-house scene of his native California in the mid 60’s

Due to poor weather, another Famers Market on Stephen Ave has been added for today. Fresh produce and local vendors right outside your office. Twice a month, over 40 vendors will setup shop for the farmers market coming to Stephen Avenue in downtown Calgary. Check online for extra dates.

Fans of 80’s new wave are in for a treat when Simon LeBon & Co. come to town on August 30. Expect the wild boys to play new songs from Paper Gods and classic hits like “The Reflex” and “Hungry Like The Wolf”. Chic (featuring mastermind Nile Rodgers) will open for the band.

Where: All Cineplex movie theatres
When: Tuesday, August 23
Cost: $8.25 and up for 3D (Tuesday General Prices)