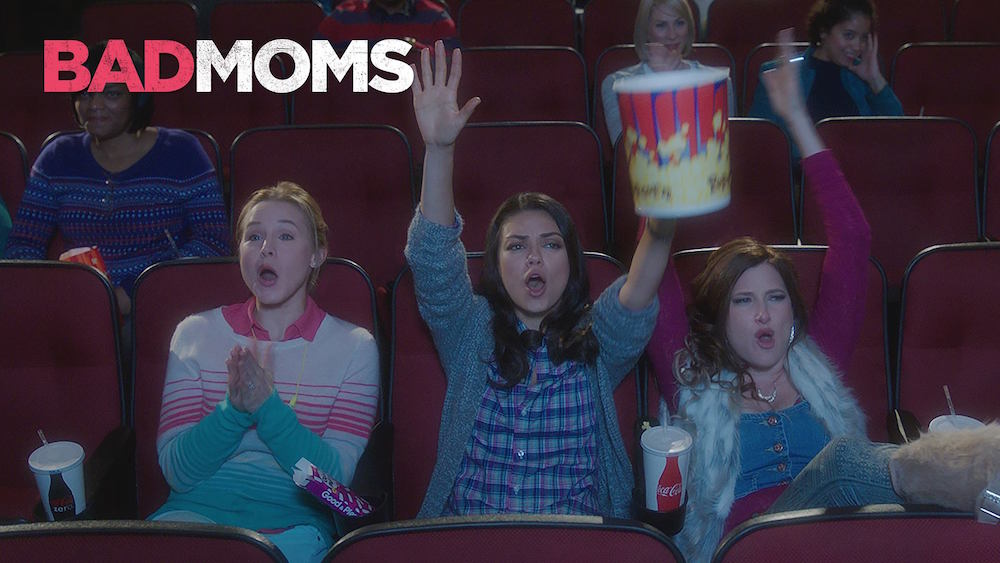 It’s a short week! Here’s to a great 4 day work week and a day where deals can be found everywhere. From seeing Bad Moms at the theatre to letting your competitive side out while bowling, check out today’s action in and around Calgary!

Stop by on your lunch hour, or look for it evenings and weekends through the summer to enjoy free live entertainment. Today’s feature artists are the Static Shift. The group is a power trio comprised of Mitchell Brady (Guitar / Vocals), Keone Friesen (Bass / Backup Vocals), and Isaiah Stonehouse (Drums / Backup Vocals) whose original works form an electrifying collaboration of free flowing precision, old school vibe, and high energy blues / rock.

Where: All Cineplex movie theatres
When: Tuesday, July 26
Cost: $8.25 and up for 3D (Tuesday General Prices)