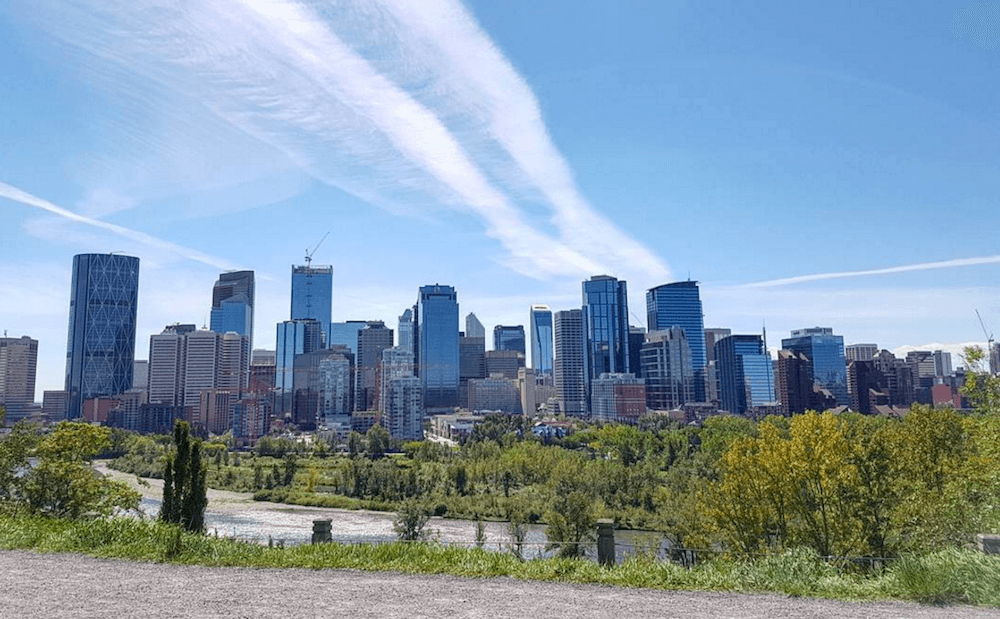 Olympic coverage is continuing around the city and a special screening of events is taking place downtown. Check out what else is happening in and around Calgary!

Stop by on your lunch hour, or look for it evenings and weekends through the summer to enjoy free live entertainment. Today’s feature artist is Copperhead. The Calgary based 4-piece have garnered comparisons to Cat Power and Anna Calvi and won the 2014 Calgary Folk Festival songwriting contest.

Where: Stephen Avenue Walk – 8th Avenue between Centre Street and 1st Street SE
When: August 16 from 9 am – 6 pm

Where: Elliston Park in East Calgary (main gate at the corner of 17th [International] Avenue and 60th Street SE).
When: August 15 to 27 from 6 to 11:30 p.m. every night.
No entry after 9:15 p.m.
Tickets: Available at online or at Calgary Co-op Customer Service Offices and Marlborough Mall.

Where: All Cineplex movie theatres
When: Tuesday, August 16
Cost: $8.25 and up for 3D (Tuesday General Prices)