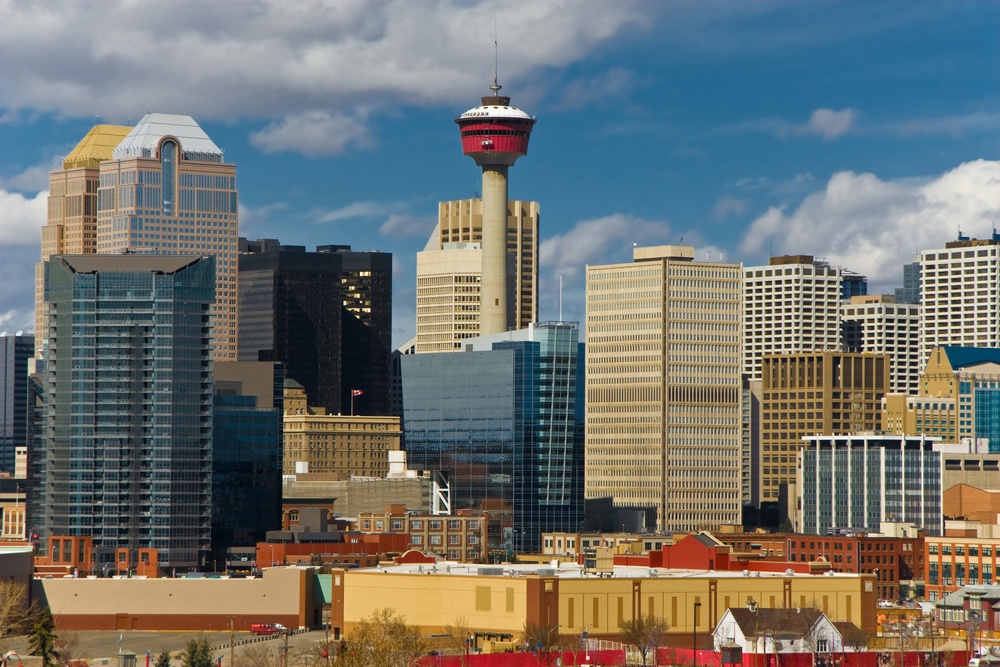 Only one more day until the weekend and rain or shine there’s lots to do today!

Where: Locations all around Calgary
When: October 7 to 16
Cost: Varies – see website for tickets to events

Cecil Hotel (2014-2016) is an exploration of the recently demolished site of The Cecil Hotel, opened in 1912, ordered to close by Calgary’s city officials in 2008, and purchased by the city for nearly $11 million in 2009. The hotel has been considered an “epicentre of prostitution, drugs, murder, and desperation by some, and its erasure has since been both contested and praised. This project includes a large-scale modified replica of the hotel’s neon sign and an edition of custom-made pint glasses.

What better way to experience science than to sip cocktails and mingle with old and new friends? That’s exactly what you can do on the second Thursday of every month from 6pm to 10pm at TELUS Spark. And since the next event will be on Thursday, October 13, just a couple weeks away from Halloween, how appropriate that the theme will be… blood. Yes, learn about the stuff that runs through our veins and about the creatures that drink it! Come to the next Adults Only Night at TELUS Spark… if you dare.

When: Thursday, October 13
Where: TELUS Spark