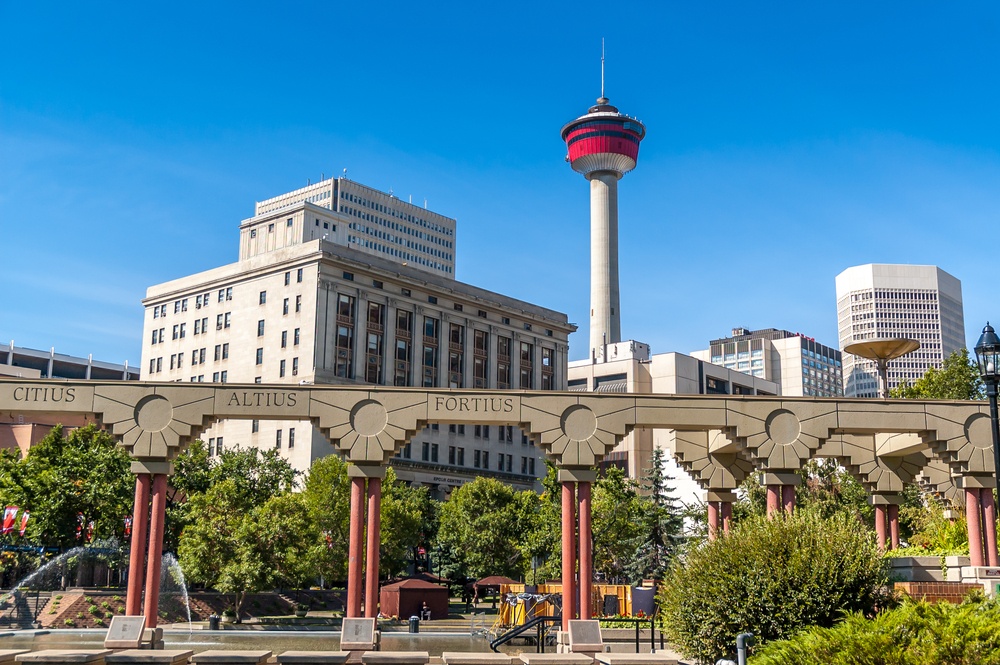 Monday can be a funday as well. From 50 cent entrance at the Glenbow to zipping down a track in a three-wheeled cart, we’ve got you covered.

Check out what’s happening in and around Calgary today.

Toronto Raptors at the Saddledome

Your chance to see Kyle Lowry and DeMar DeRozan in person this year, as Calgary is set to host an NBA preseason game between the Toronto Raptors and the Denver Nuggets on October 3rd at 8 pm. Tickets have been sold out for a while but you can try your luck with Kijiji or scalpers.

Glenbow At 50: 50 extraordinary works of art for 50 cents

Witness, for a brief moment in time: the important, the impressive, the unexpected. great works selected from a deep dive into Glenbow’s vast and diverse collection of art. For 50 cents admission, for five days only, we invite Calgarians to explore a special exhibition of 50 artworks – selected from over 30,000 items.

Impasto Duo will be gracing the stage today at Cafe Koi. Formed in 2015, the duo is made up of flutist Jiajia Li and pianist Elisabeth Desruisseaux. They spent their first season playing across southern Alberta, impressing audiences with their technically demanding and expressive performances.