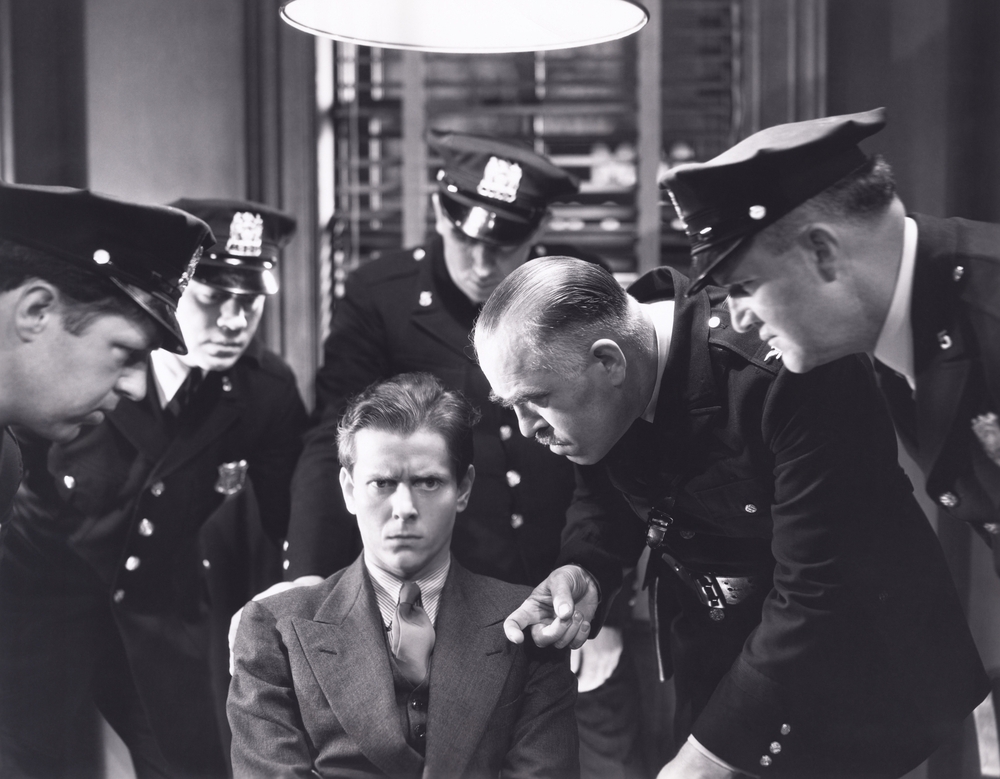 So you might be a little groggy today, and want to stay in and just Netflix and chill… but for those that want something to do we’ve got you covered.

Check out today’s action in and around Calgary!

John Gilpin’s illustrated presentation will discuss that event in relationship to why Calgary chose to build such a monumental structure, the evolution of its design to 1914 and the controversy that accompanied its construction between 1914 and 1916.

The 12th annual Calgary Bluesfest will feature a full week of the best in blues. Workshops, public performances and special events culminate in 4 days & nights of non-stop music on Mainstage.

The last Monday of each month. Zenon West hosts this informative, insightful, interactive evening at The Blues Can. Show will start at 8pm, so seating at 7:30pm. No reservations needed

Take a guided tour of the YouthLink Calgary Police Interpretive Centre and learn about famous Calgary criminal cases and the detectives who solved them. The vault contains murder weapons, historic uniforms and recent criminal case exhibits.