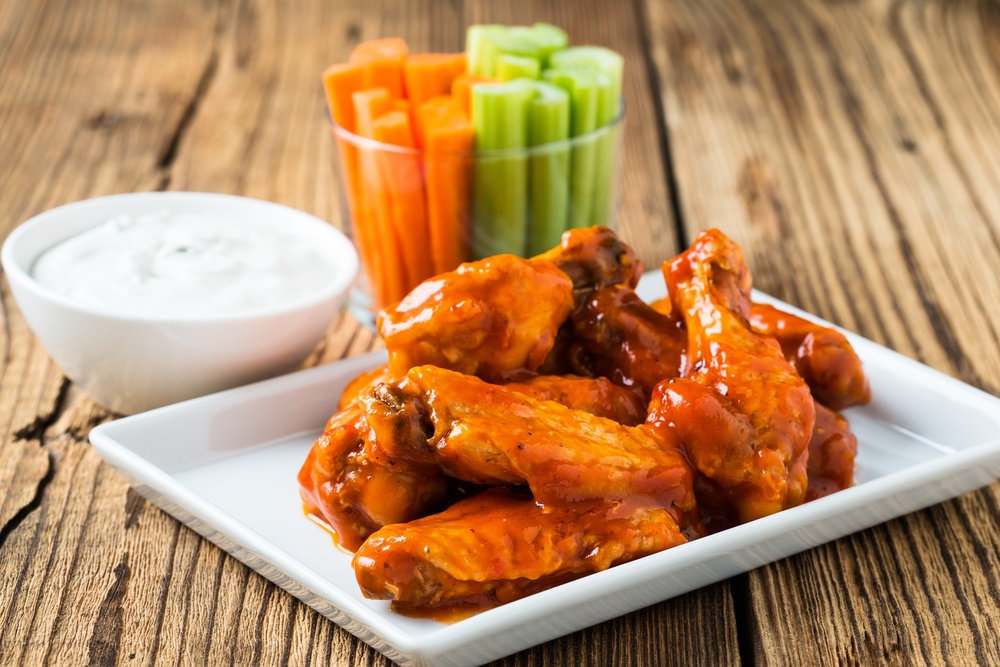 Monday’s don’t have to sad, especially when you can cheer on your favourite athletes at the Rio 2016 Summer Olympics.

So turn that frown upside down and enjoy some Calgary events.

Who needs it to be Wednesday for a great wing deal. Head over to the closest Moxies and grab a pound of wings for only $3.50.