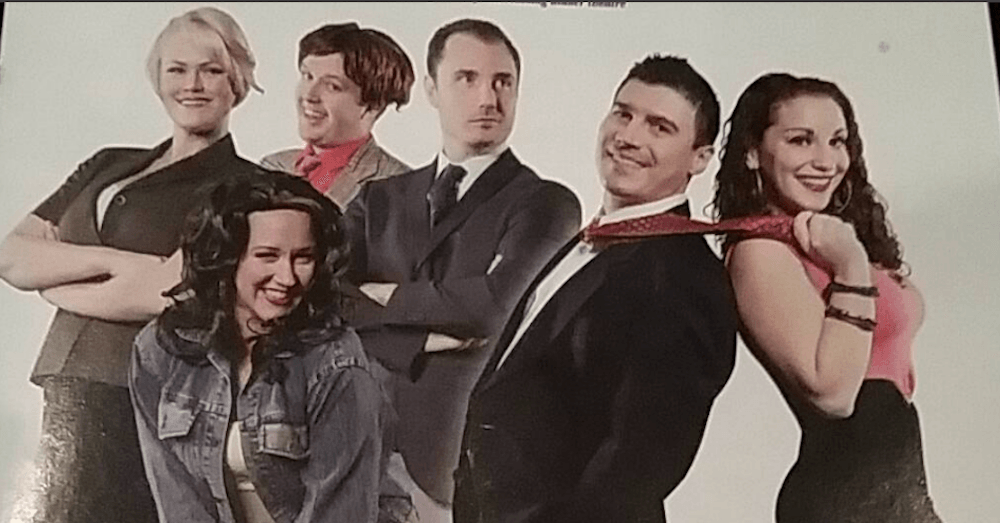 The Olympics are over and you’re back at work, we’d say you need a pick me up stat!

Turn that frown upside down and enjoy some Calgary events.