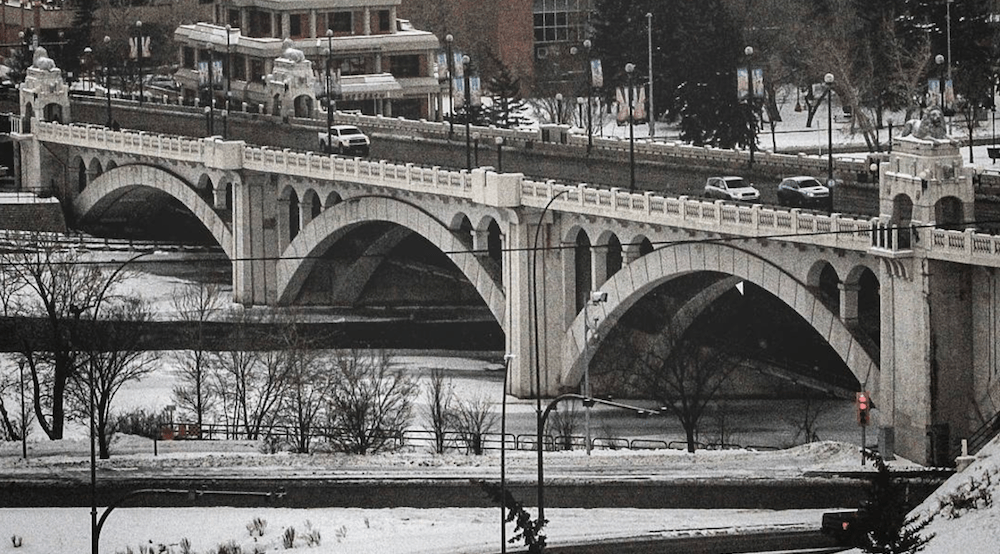 Monday can be a funday as well. From an easter egg hunt for all ages to plays and events to keep you having fun indoors and out of the rain.

This is no ordinary Easter egg hunt! For two weeks, the CORE will be hosting a mall-wide Easter egg hunt, for Adults. Inside each egg, you will find exciting vouchers for gift cards, baskets, and swag from the CORE retailers. Stay tuned on Instagram and Twitter to find clues as to where the Easter Bunny is hiding the eggs!

It’s not common to see political and hilarious used to describe something in the same sentence, but in this instance, it’s more than appropriate. Laugh until you cry as 1979 Prime Minister Joe Clark, decides whether or not he should put his first budget before parliament, as everyone, including his wife, Brian Mulroney, Pierre Trudeau advise him not too, in this riveting, hilarious political comedy.

Eat, drink and paint with Christi Tims, as you learn how to paint the iconic ‘sugar bull.’ Christi will guide you in the initial outline and then it is up to your creativity as to how you decorate your masterpiece.