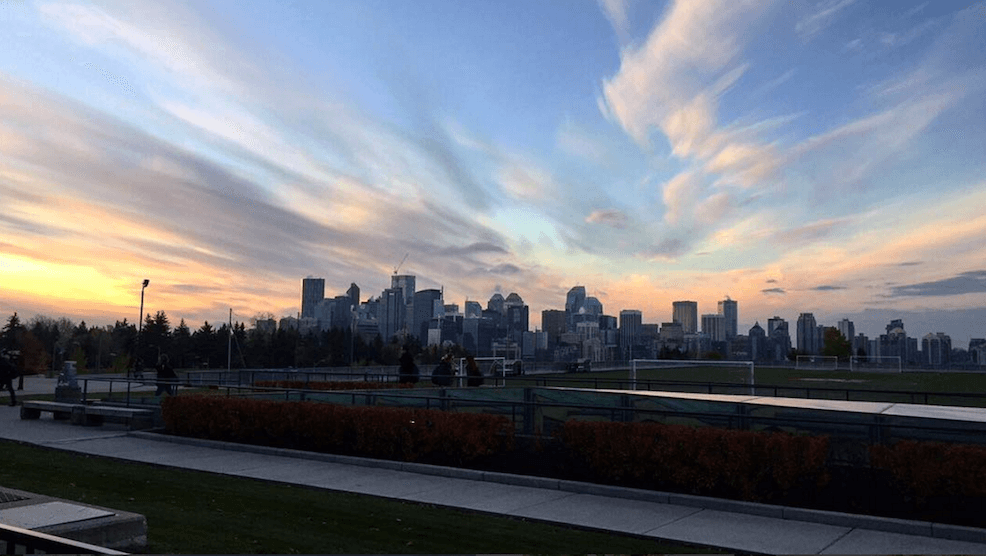 Cheer on the Calgary Hitmen as they take on the rest of the Western Hockey League. Catch a Friday night game at the dome tonight!

For the big kids, get taken back to the time of VHS – for the little ones use your imagination as The Calgary Philharmonic Orchestra takes you into the land of Frozen, Tangled, Cinderella and more!

Everything is awesome for The Quin twins in 2016 – they just released their eighth studio album Love You To Death to rave reviews and their fall tour is selling out quickly. Fans can expect the 100-minute show to include new singles “Stop Desire” and “White Knuckles”, both of which were produced by Greg Kurstin of Sia and Adele fame.