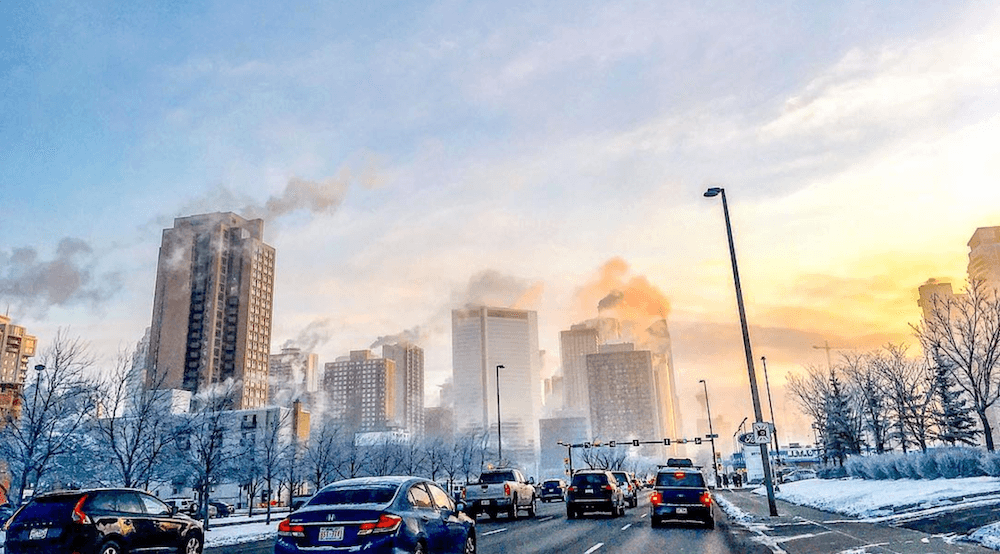 As part of Calgary’s Corporate Challenge off-season events, anyone with a team of 4 can participate in this fun winter activity. Often compared to life size curling, each teammate will have 3 rounds to be launched along the ice and make it closest to the button. If you win you’ll be invited to participate in the finals on February 10.

Calling all Treckkies! Having opened on February 4, Star Trek: The Starfleet Academy Experience will be at TELUS Spark until June 4, 2017. Upon entering the exhibit, you’ll become a Starfleet Academy cadet recruit.