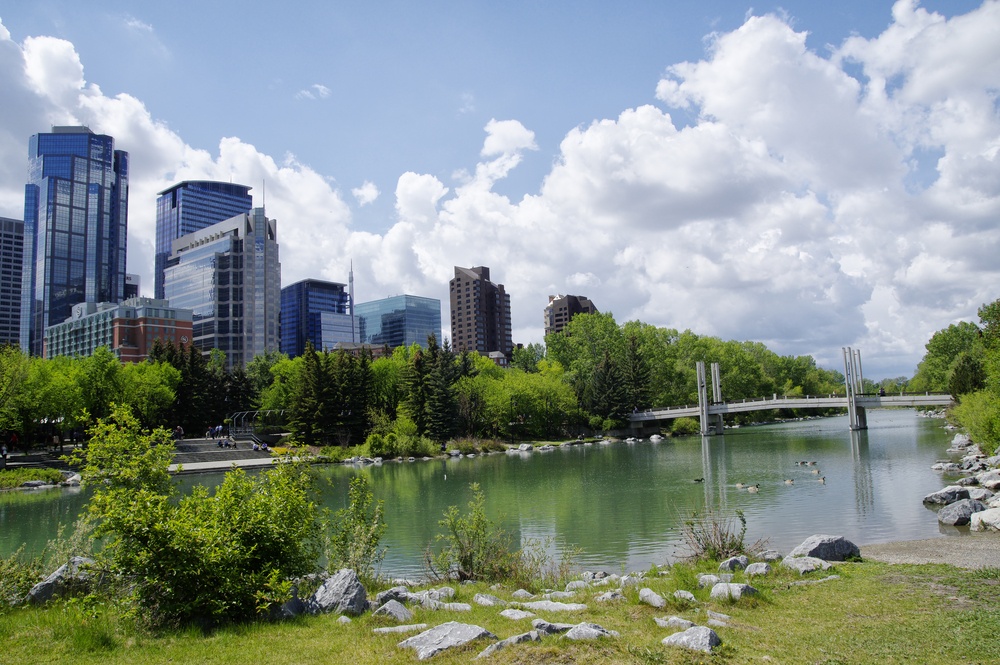 Looking for something to do this week? Well you’re in luck! Choose from watching Calgary Flames on home ice, to celebrating during our city’s block party.

Here are some of the top events to check out in Calgary between September 26 to October 2.

Print It Yourself Festival