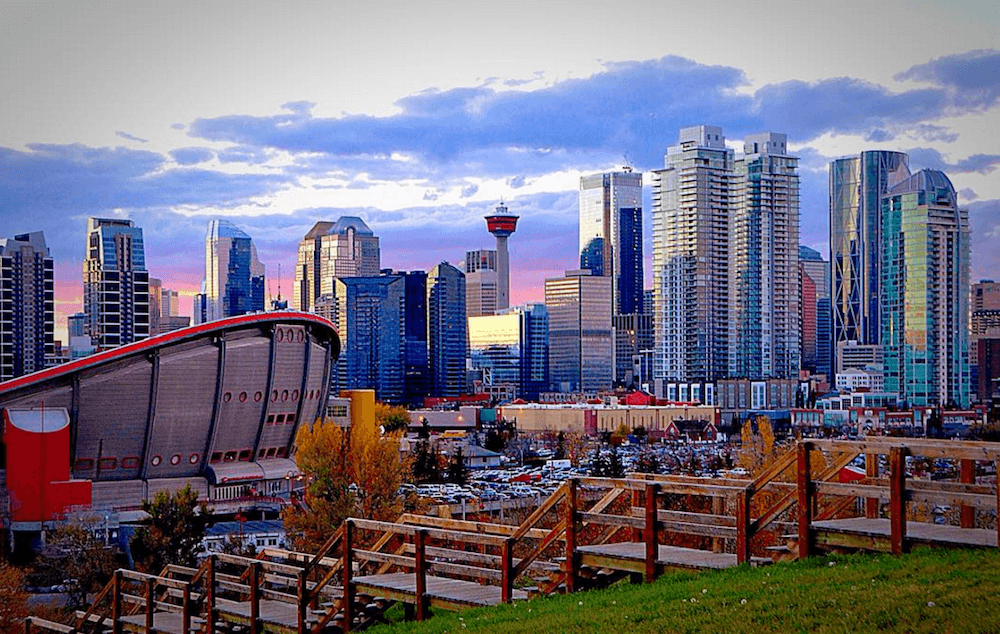 Looking for something to do this week? Well you’re in luck! The Toronto Raptors are playing in town Monday night, Calgary Flames have some preseason action on Wednesday and Tegan and Sara are here this weekend!

Toronto Raptors at the Saddledome

Concert in the Dark