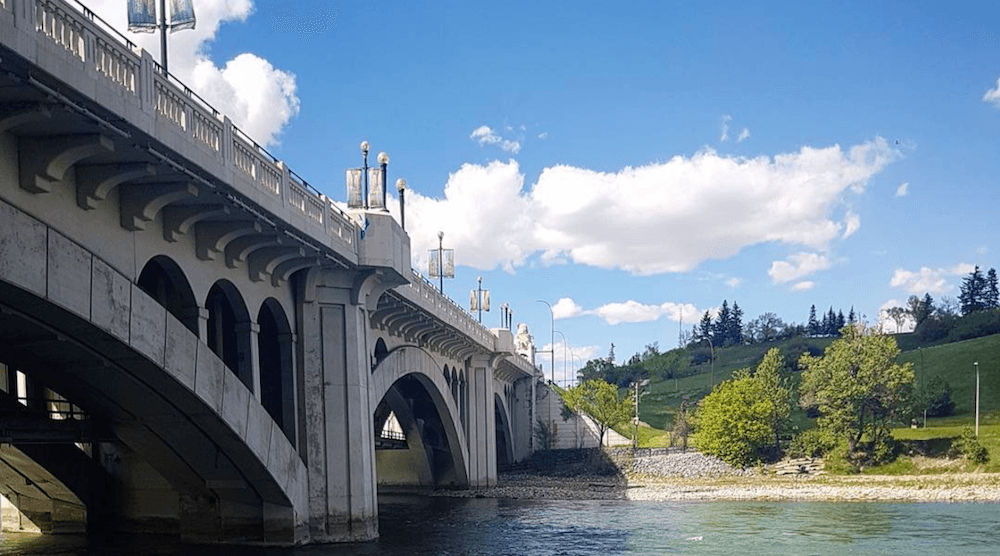 A new week and so much more to see and do in Calgary. From fitness classes to get you into shape for summer 2017 to Jay Leno performing in town, there’s something for everyone!

Canning and Preserving with a Twist: Fermented Beverages

Picnic in the Park

The Most Beautiful Day