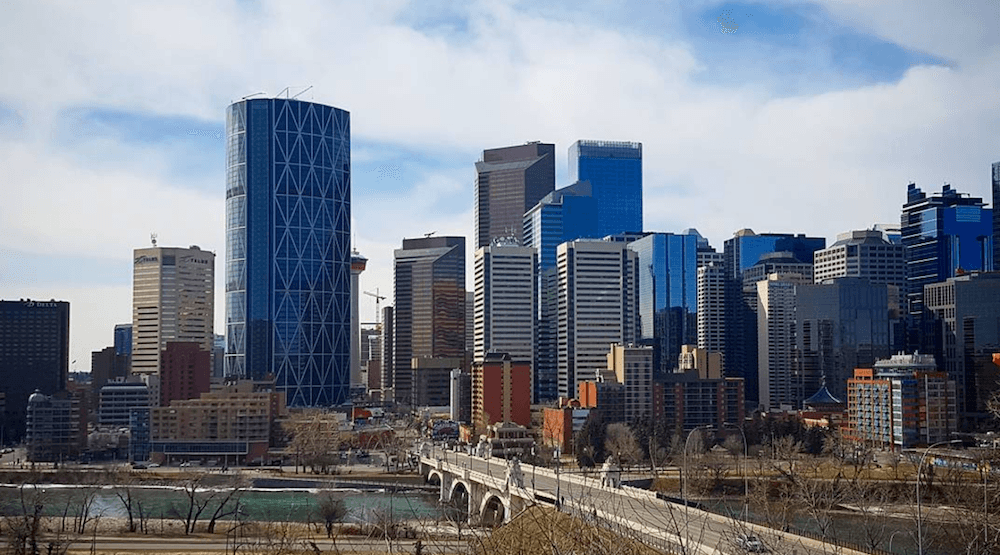 A crazy week of weather means you need some fun things to do to keep occupied. From testing out your sitcom knowledge to getting in a free workout with a ballet barre class there’s plenty to do this week.

Adults Only Nights: The Final Frontier