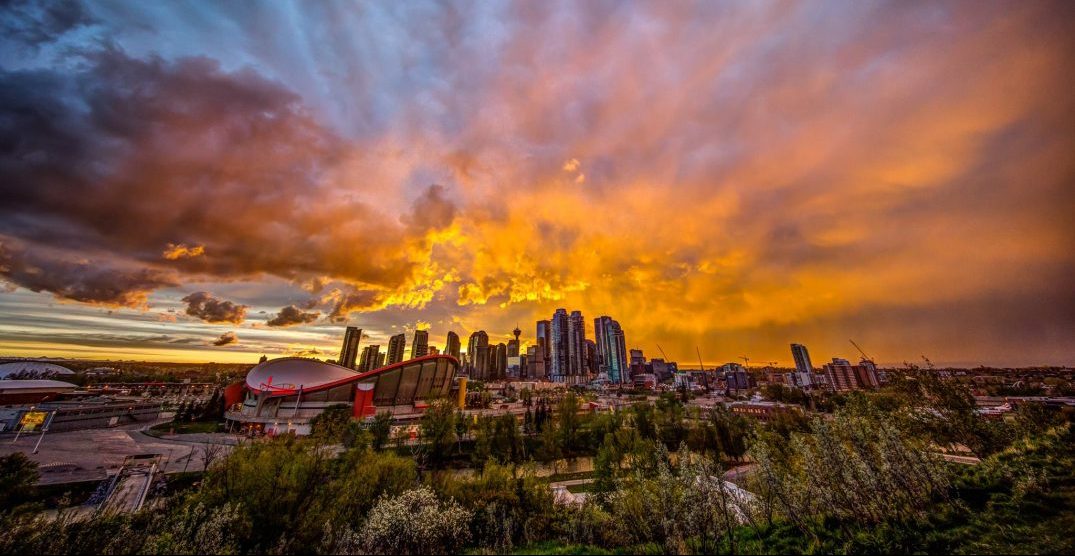 September is the month that kids head back to school, a Pumpkin Spice Latte provides a familiar comfort, and Calgary begins to change colour!

It’s that time of the year where Calgarians are questioning where the time went and how it’s September already. Nonetheless, it’s time to begin transitioning (slowly) into the new season that brings some beautiful views and presents some great opportunities to head outside and enjoy the last few months of warmth… before the big freeze!

From markets to festivals to corn mazes to new fitness routines, here’s everything exciting happening around Calgary in September. 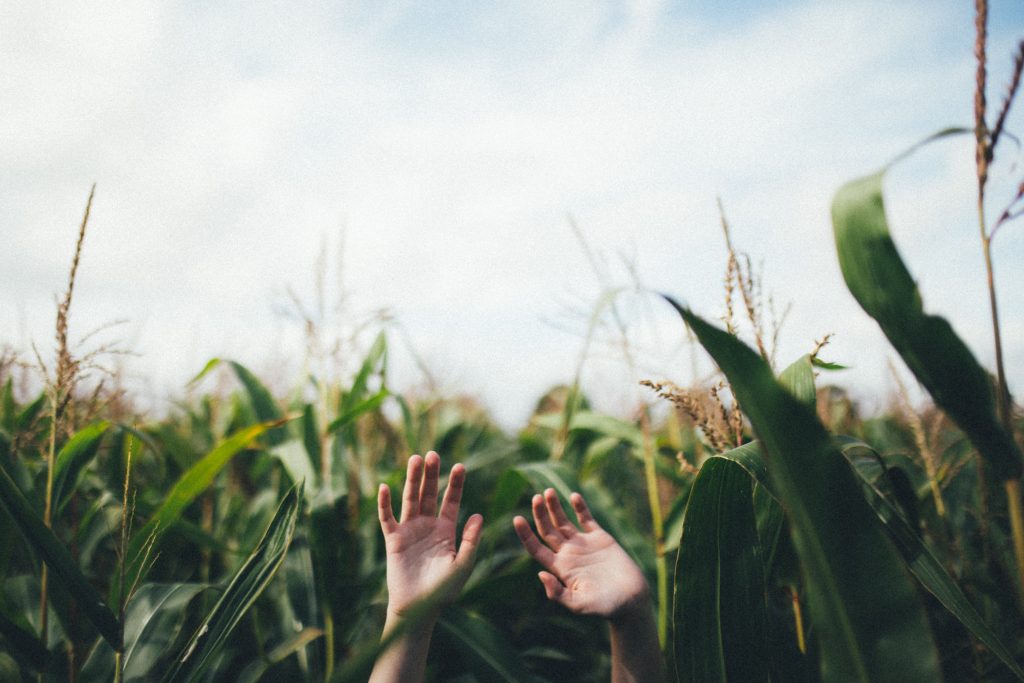 Go hiking in the Rockies

Get lost in a Corn Maze 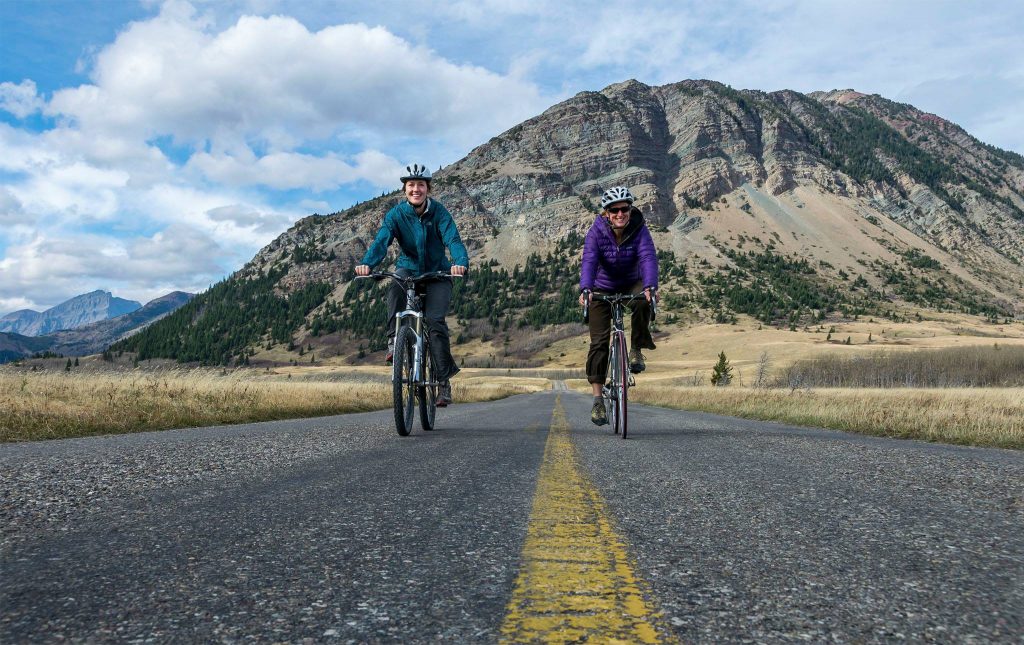 I C O N I C #nightmarket V I E W S // Friday night at the market is the best way to spend a warm summer evening!👌🏼 . . We could not be more excited for the fourth market, being held on Friday, September 8th. Stay tuned for exciting updates and announcements for the final Inglewood Night Market of the year!

A post shared by Inglewood Night Market (@inglewoodnightmarketyyc) on Aug 21, 2017 at 9:09pm PDT

In my happy place. #friyay 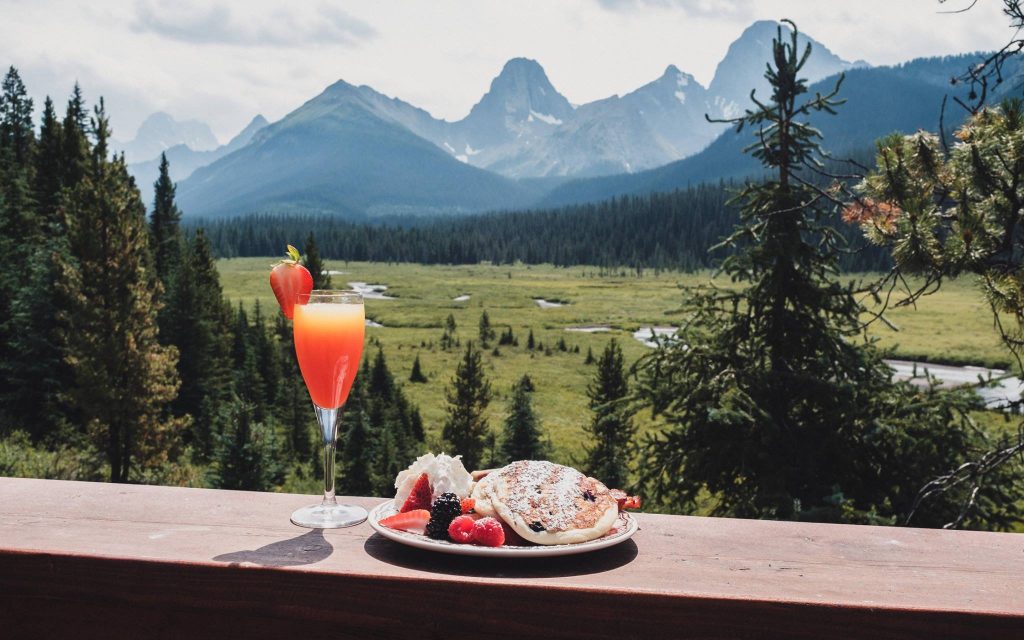 Back to School BBQ

Have Brunch at Mount Engadine Lodge 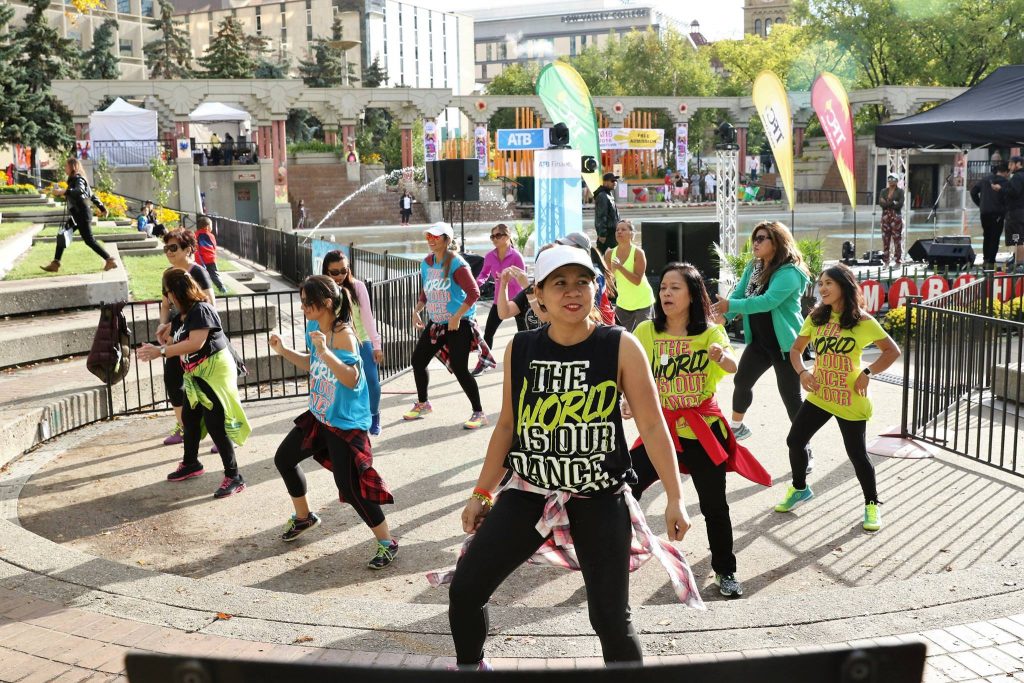 Summer Yoga and Movie Night on the Rooftop

Adults Only Night: Hack It 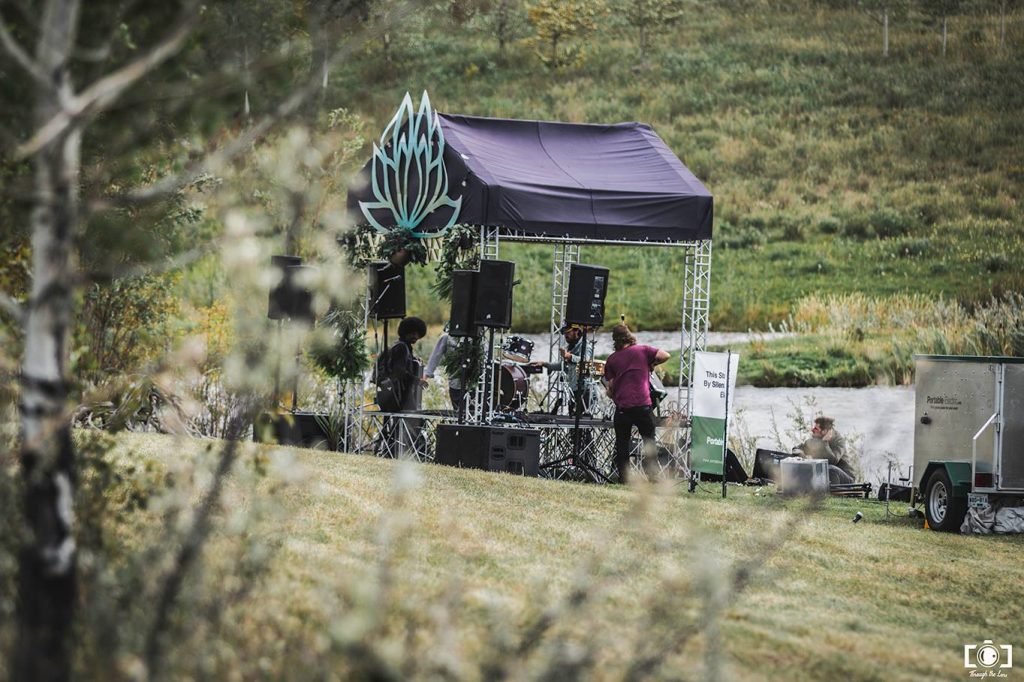 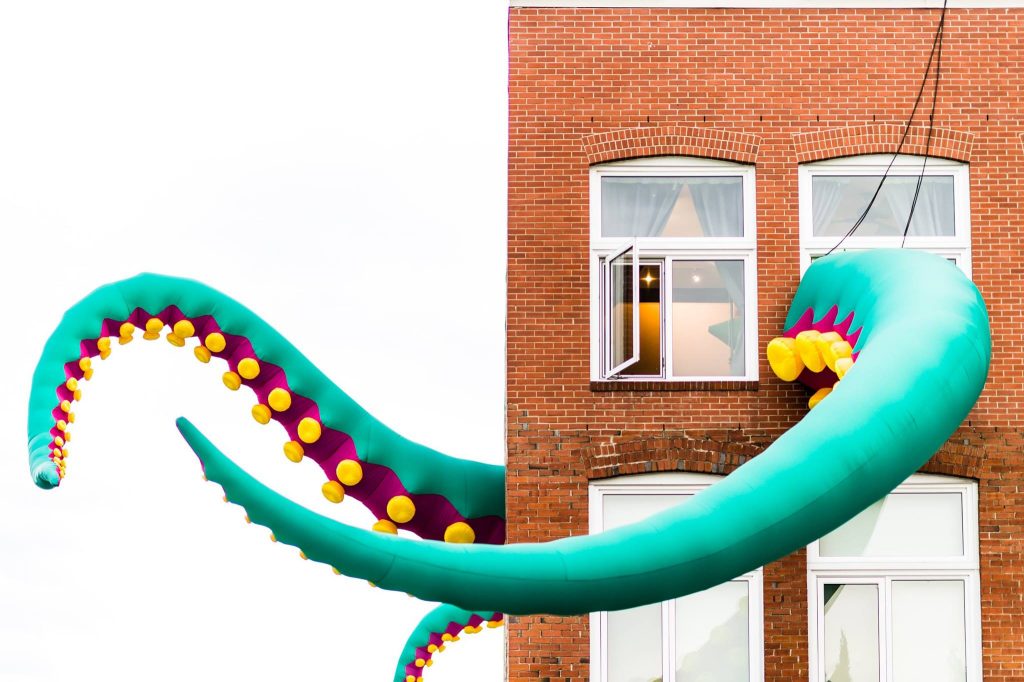 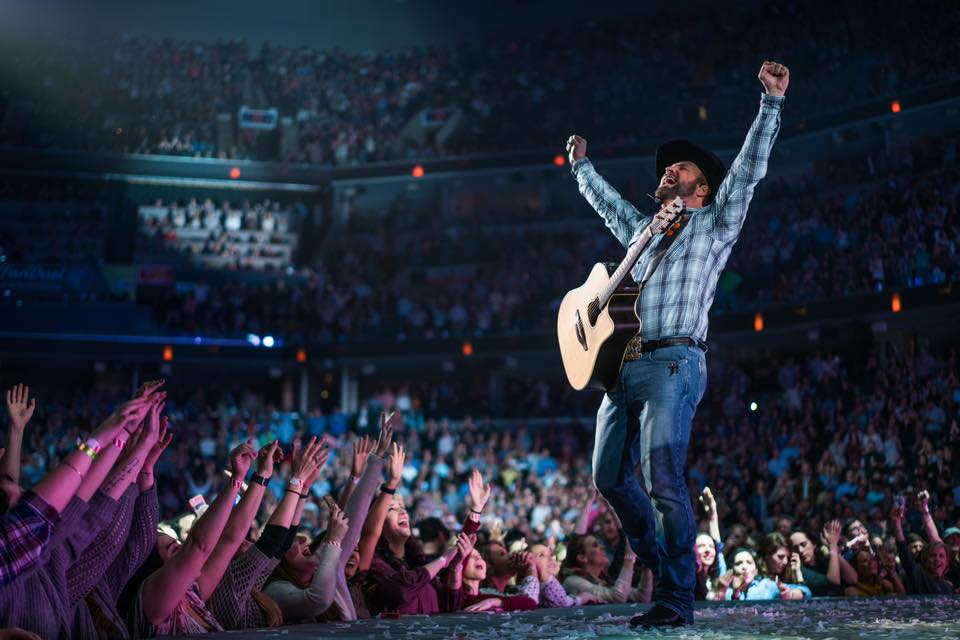 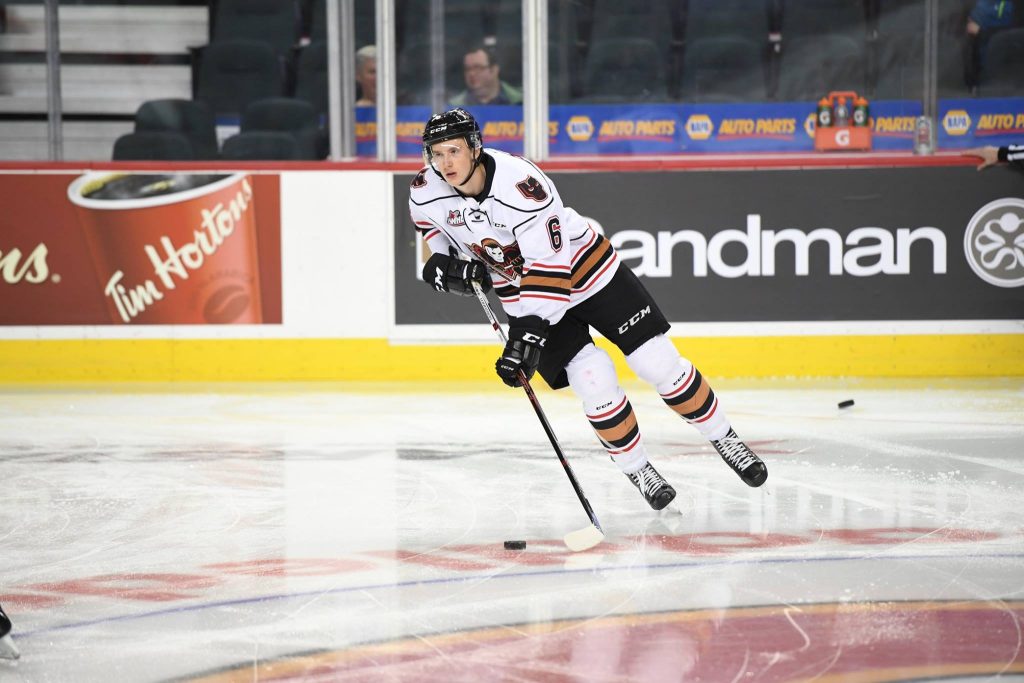 Cheer on the Calgary Stampeders