Calgary is a city that loves its sports, especially our NHL hockey team the Calgary Flames. The Calgary Flames have been around since I can remember, providing memories and good games, with the occasional yelling (whether it be at the TV or in the stands).

If you are new to the city or you just don’t know enough about the team, we’ve created a handy list of seven things that you should probably know about the Calgary Flames.

Beginnings of the team

The team began on May 21, 1980 after the announcement by Nelson Skalbania and a group of Calgary entrepreneurs consisting of Doc and B.J. Seaman, Harley Hotchkiss, Norm Green, Ralph Scurfield and Norman Kwong about the acquisition of the Atlanta Flames franchise and their intention to relocate the team to Alberta.

On October 9, 1980 the Calgary Flames had their first game at the Stampede Corral where they faced the Quebec Nordiques in a 5-5 tie, according to NHL.com. 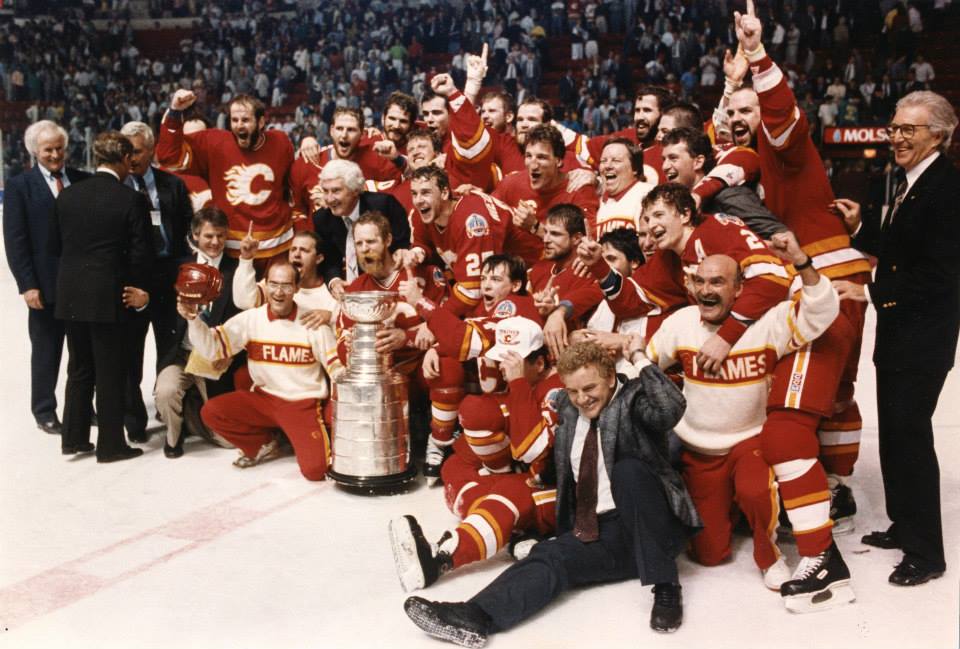 In 2004 the Flames returned to the Stanley cup final. The Flames were the road warriors that year. They defeated the Canucks, Red Wings, and Sharks to advance to the Stanley Cup finals. With the Flames leading the series 3-2, a controversial goal was disallowed which would have put the Flames up with a 3-2 score in game six. With six and half minutes to play in the third period, this would have been the Flames’ second Stanley Cup.

Their outdoor game on Feburary 20, 2011 during the 2010-11 season when the Calgary Flames faced the Montreal Canadiens at the NHL Heritage Classic in McMahon Stadium. They wore uniforms from the Calgary Tigers, which was Calgary’s first major professional hockey team. Dazzling the crowd of over 40,000 people they won with a score of 4-0. 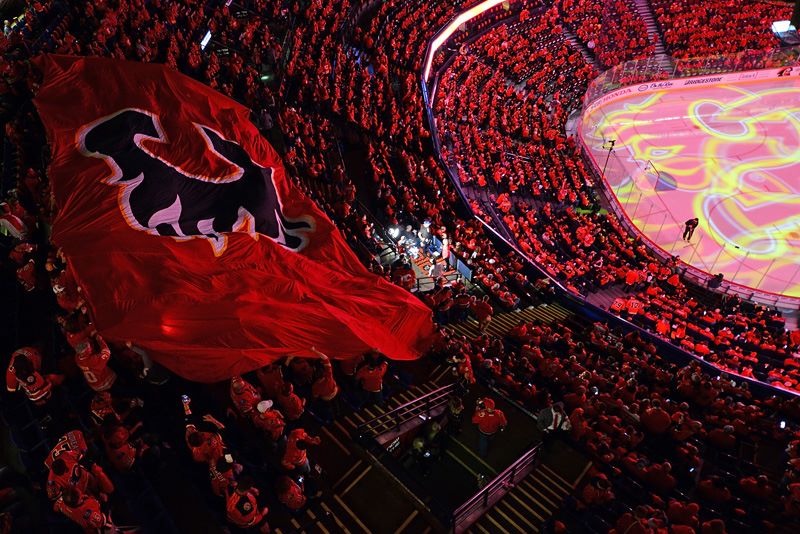 Wearing red is tradition. The play on words “Sea of Red” and “C of red” originated because of the home jersey’s flaming C and, of course, its colour, red.

Better than wearing red is wearing a jersey, but we are in an economic downturn and, well, jerseys get up in price. So a red anything will do all we need is a little Calgary Flames spirit.

Fun fact. The home 2003-04 season jerseys became the top-selling jersey launch in NHL history, but the 1989 Stanley Cup winning jerseys are some of the most well-loved jerseys of all.

The Saddledome is their home

Its iconic saddle-like shape is what makes this rink Calgary’s rink, as it reflects our Western heritage. After 32 years, the Saddledome successfully continues to host the Calgary Flames as well as many other teams and events today. 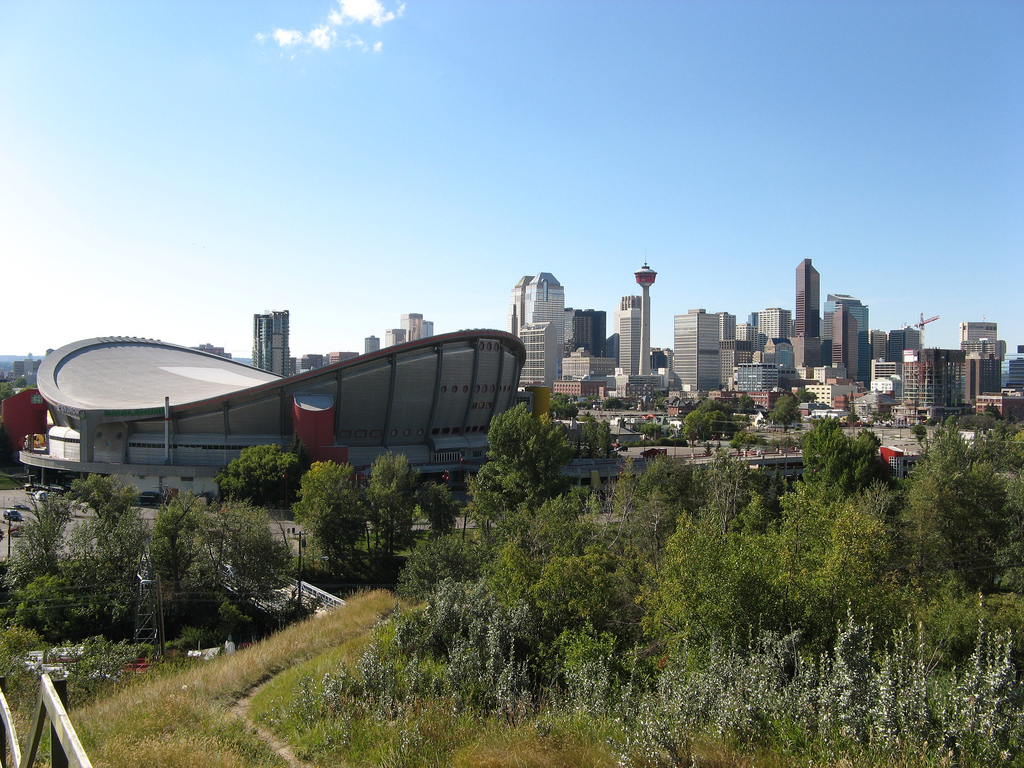 Last year was notable for the number of rookies coming through the Calgary Flames organization. Without a doubt Johnny Gaudreau stood out over the rest and the young star was barely beat out by Aaron Ekblad for rookie of the year (Calder trophy). The Flames haven’t had a promising young player like this since Jarome Iginla came to Calgary from the Dallas Stars.

A Rookie to note for this year’s season is Sam Bennett. Turning 19 in June he is projected to be the Calgary Flames’ second-line centre, according to NHL.com. He has played 11 games in the Stanley Cup Playoffs for Calgary and has the highest draft pick in Flames history at number 4 in 2014.

Coaches are a huge part of the team, they are the background guys who are at every game but are not out on the ice.

The current head coach of the Calgary Flames is Bob Hartley. Hartley coached the Colorado Avalanche for five seasons during this time they won the 2001 Stanley Cup, he also coached the Atlanta Thrashers for parts of five seasons and has an abundance of experience. Hartley won coach of the year (Jack Adams award) last season. Martin Gelinas and Jamie Pringle are this years Assistant Coaches. The Goaltender Coach will be Jordan Sigalet. Jacques Cloutier is set to be this years Associate Coach.

The Red Mile, because we wear red, is a stretch of 17th Ave SW that got its name during the Calgary Flames 2004 Stanley Cup playoff run. Now, the Red Mile is known as the fun part of town where you go to wear the Flames colours, cheer on the team, and hang out with friends, family and to meet like-minded individuals all in the love of hockey.

Did we miss anything that new Flames fans should know? Give us your suggestions in the comment box below.