Theatre Calgary has announced its lineup for the 2016-17 season, and theatre nerds can expect a slew of artistic programming offered through partnerships with companies on a provincial, national, and international level.

“One of the things I’ve always loved about Calgarians is our true spirit of collaboration, and this new season reflects this generous spirit,” artistic director Dennis Garnhum said. “Together we will share stories that are celebratory, heartbreaking, and wondrous.”

‘Da Kink In My Hair 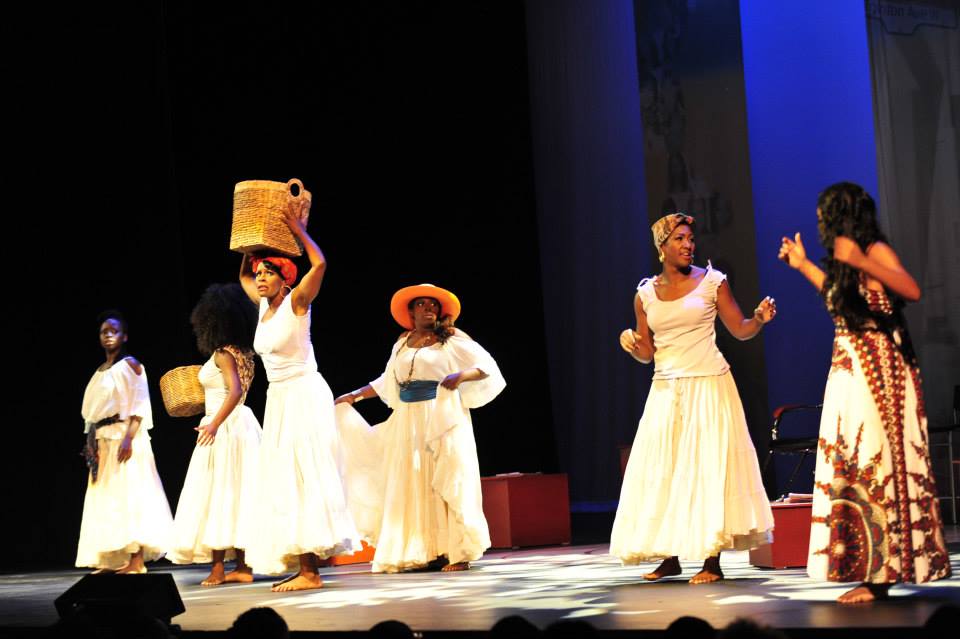 Written by Trey Anthony and directed by Marion J. Caffey, this smash hit play was inspired by the TV series. Co-produced with Canada’s National Arts Centre in Ottawa, the play’s lively plot follows eight distinctive women in a Toronto hair salon who share their unforgettable stories with honesty and joy. Get ready to experience a wide range of emotions. 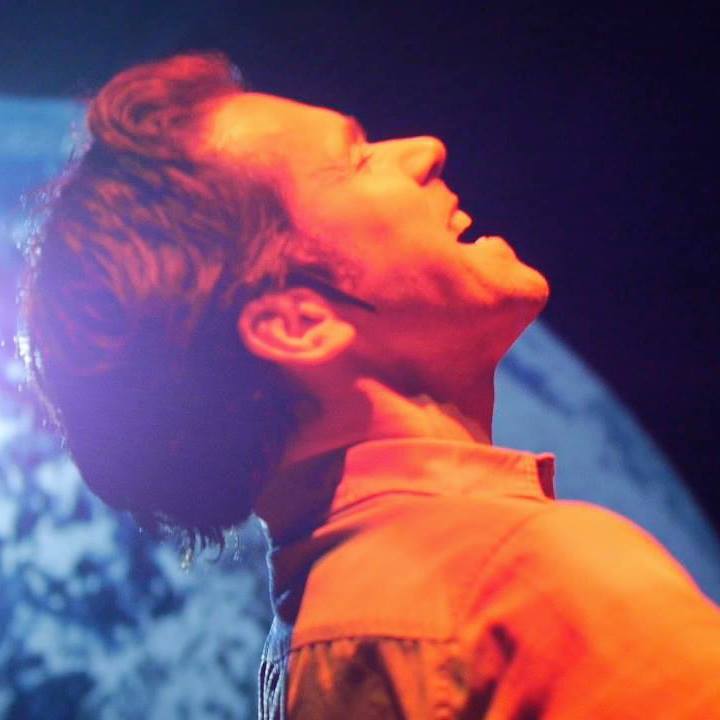 Written, directed, and performed by Rick Miller, glowing reviews have referred to Boom as spell-binding and dazlingly original. Named as Miller’s best solo show to date, this play takes you on an explosive journey through the baby boom generation’s music, culture, and politics. Experience incredible images and video as part of Miller’s tour-de-force solo performance who tells the story of more than 100 iconic politicians, musicians, and influential figures from 1945 to 1969. 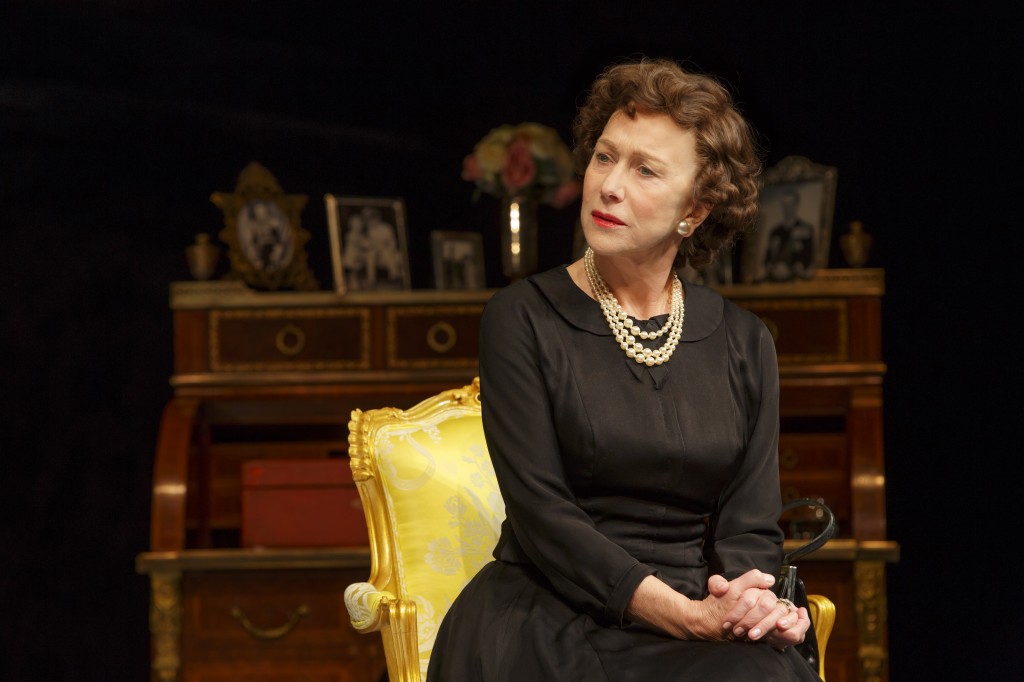 The Queen / The Audience

Described as both funny and moving, The Audience gives onlookers a glimpse of Queen Elizabeth II through her time of working with multiple Prime Ministers. Written by Peter Morgan and directed by Miles Potter, this story shows what it’s like to be the woman behind the crown and one of the most famous, private people in the world. Expect visits from Churchill, Cameron, and Thatcher, among others.

Based on “The Kite Runner” by Khaled Hosseini, this inspirational play is adapted by Ursula Rani Sarma featuring original music written and performed by David Coulter. A Thousand Splendid Suns is directed by Carey Perloff, and tells the book’s beautiful story of two women who are brought together by fate, war, and cruelty. Watch them form an unlikely and unbreakable friendship that leads to an act of unbreakable love.

Based on Ken Ludwig’s book and directed by Dayna Tekatch, this play tells the story of a young banker whose life is turned upside down after being sent to the sleepy town of Deadlock to foreclose a rundown theatre. Expect comedic song and dance that features classic Gershwin songs such as “I Got Rhythm” and “Nice Work If You Can Get It.” New York Times has described this one as riotously entertaining. 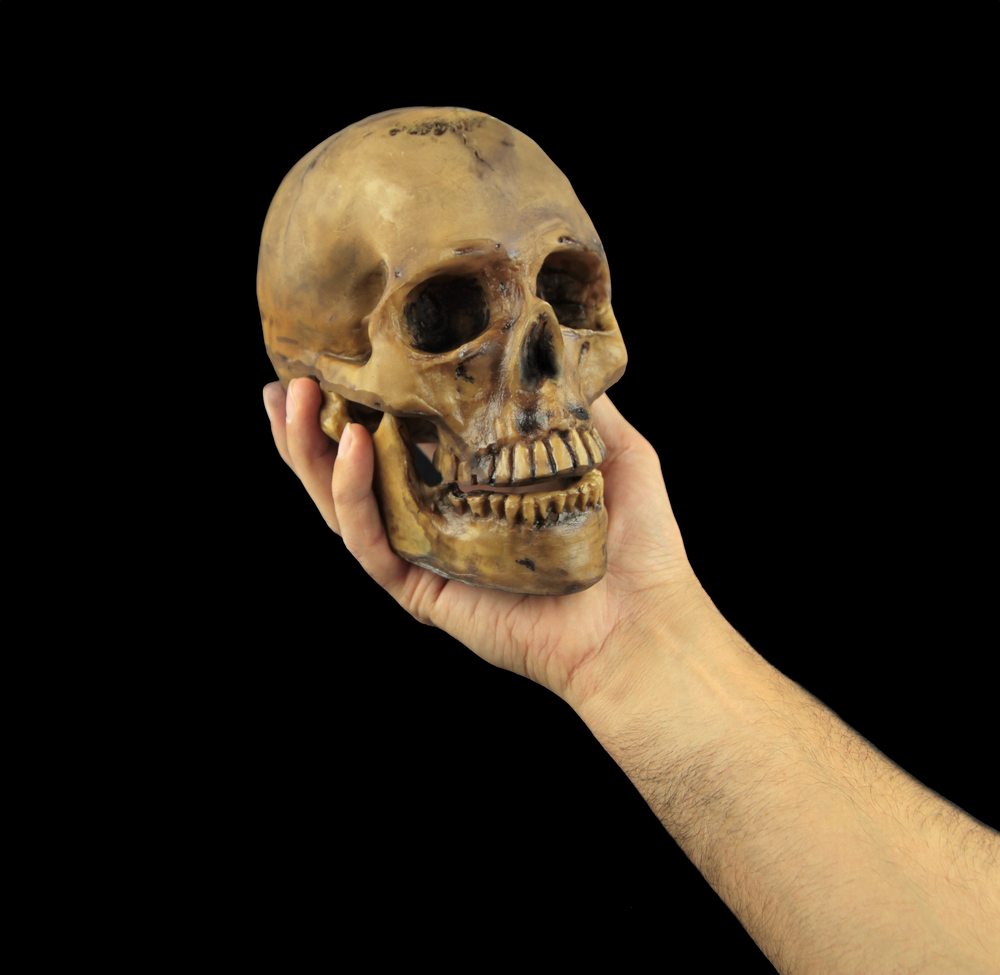 Directed by Kate Newby, onlookers will have the unparalleled opportunity to watch this high calibre production of a top Shakespeare play. Bring your blanket and picnic to experience this favourite summer tradition on Prince’s Island. 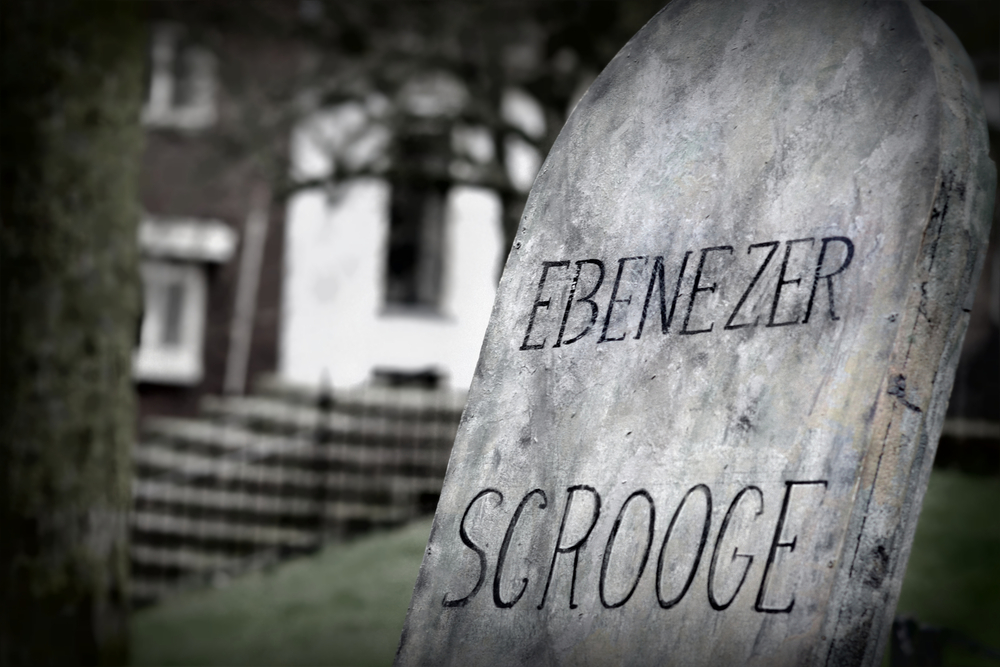 Experience this Charles Dickens favourite with the hilarious Ebenezer Scrooge, played by Stephen Hair. Calgary Theatre will celebrate 30 fantastic years of bring this holiday must to the city. 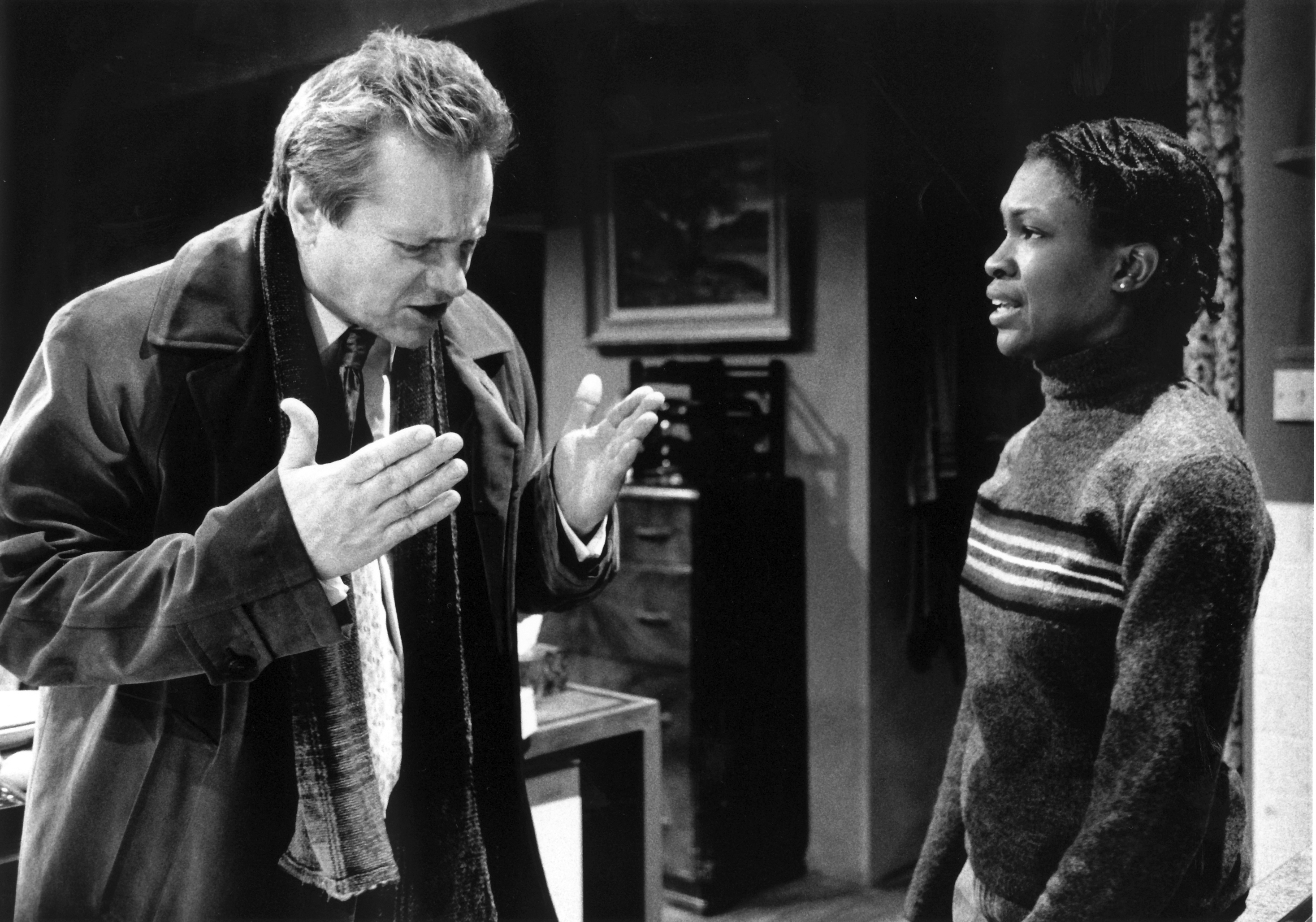 Watch the contrast of ideologies and mutual desire between two former lovers on a crisp London evening. The audience will be struck by the personal and confrontational plot of one of the most intimidate plays ever written. You’ll witness their broken relationship come back to life, creating hope for what could be an optimistic future.