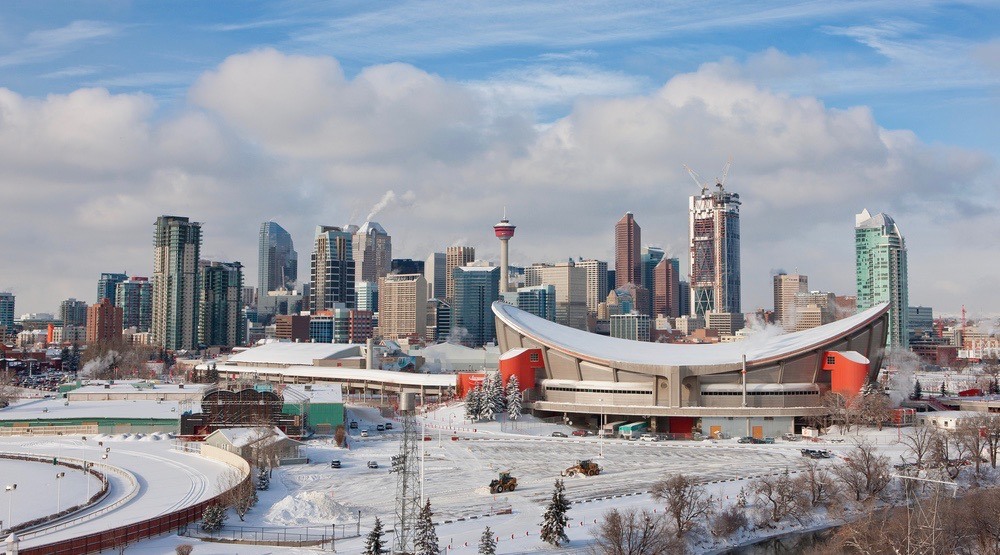 A few months ago we told you Calgary was going to have a cold and snowy winter.

And, after speaking with Meteorologist Dayna Vettese at The Weather Network, we still feel pretty good about that prediction.

Because here’s thing about our beloved home town, unlike other cities in Canada, according to Vettese there simply is no normal in Calgary. Feeling cold? Cool, here comes a Chinook to make it feel like spring for the next five hours (not to mention throw meteorologists under the bus).

So basically, Calgary is going to be a winter roller coaster in 2016/2017. But, one thing on this ride definitely seems to be true, you can expect more snow than normal.

Well just how much fluffy white stuff is that, you ask. Calgary’s average annual snowfall is somewhere between 40-50cm (last year it was 40cm). According to Vettese, this year will top the high end of that average.

What’s more, she also says that it’s clear winter is here to stay in Calgary. We know, it was super confusing a few weeks ago, but The Weather Network is calling it – winter isn’t going anywhere until spring.

All this snow all means that Calgary’s probability of enjoying a white Christmas is as high as 60 percent right now.

So put on your winter tires, get out there for some full days of skiing and snowboarding, and settle into winter. ‘Cause weather you like it or not, the forecast already has. 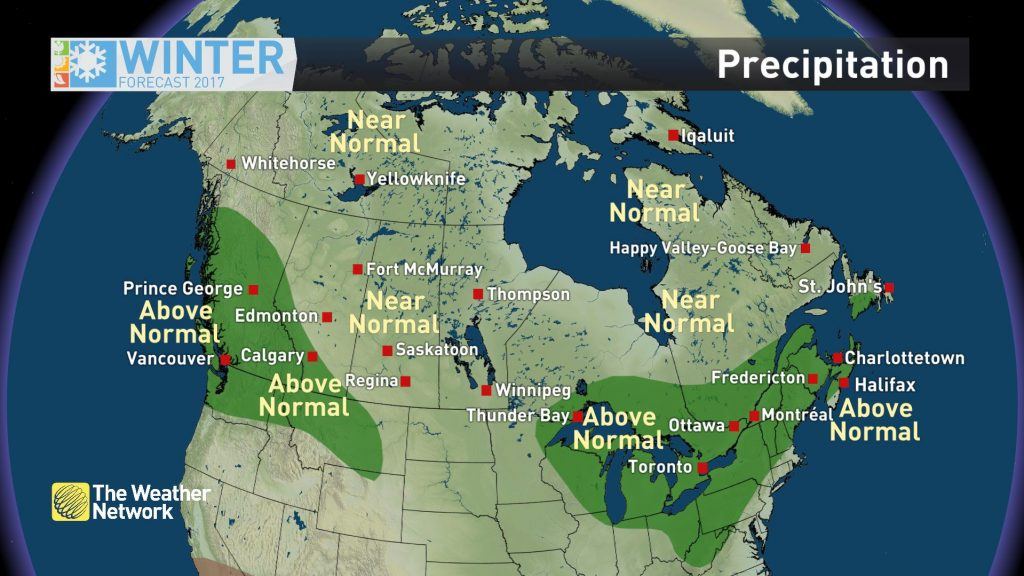