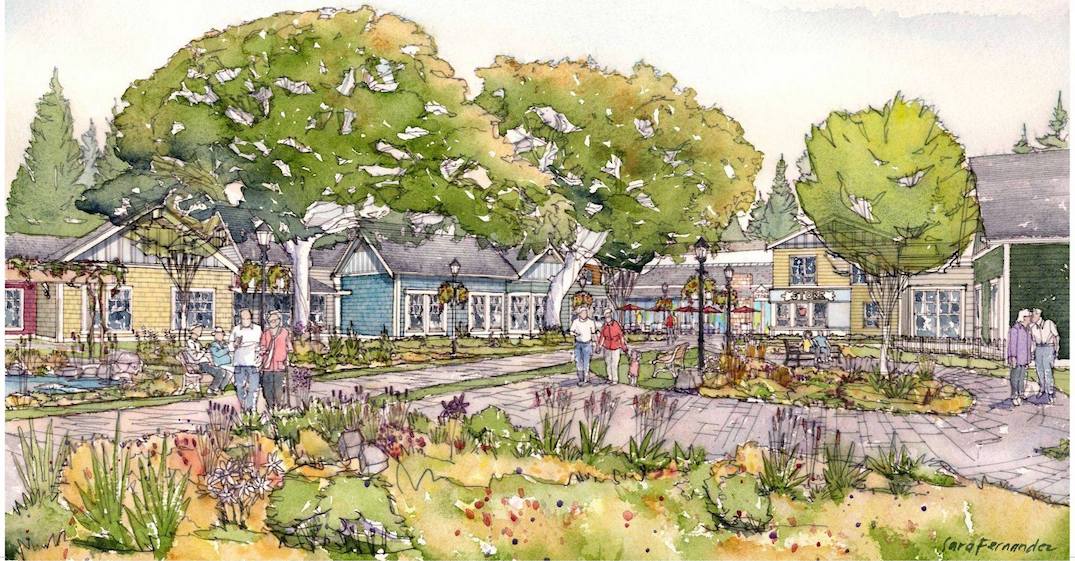 A new development in BC is about to be the first community of its kind in Canada.

The Village Langley, located about an hour from Vancouver, is starting construction on what it’s calling a “memory care community.”

The development will soon house patients with Alzheimers and dementia, and it’s set to open early 2019.

Lead by Elroy Jespersen, the community hopes it will be the first of many that help shift the paradigm of how elders are cared for an supported in Canada.

“We need to do things differently,” Elroy states on The Village’s website. “There is such a thing as surplus safety: a focus on safety to the detriment of everything else. Purpose, meaningful activities, well-being and fulfillment are often totally neglected, and these matter just as much, if not more.” 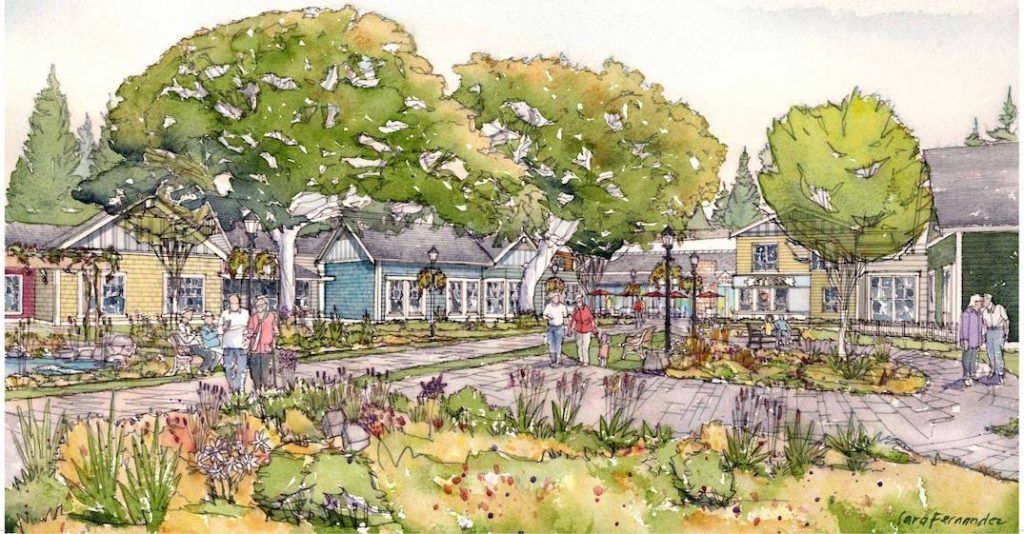 Elroy is said to have learned about and been inspired by de Hogeweyk in Holland and the Green House Project in the US.

According to The Village, in these communities, residents maintain the highest level of independence possible, along with a sense of freedom and control over their daily lives.

Ultimately, the goal of The Village is “enriched living.”

“We don’t want the primary focus to be on a person’s disease or disability, but on how The Village is a great place for people to live despite any disease or diagnosis they might be living with,” says Elroy. “We want to enable and enrich each resident’s living as much as possible for as long as possible.”